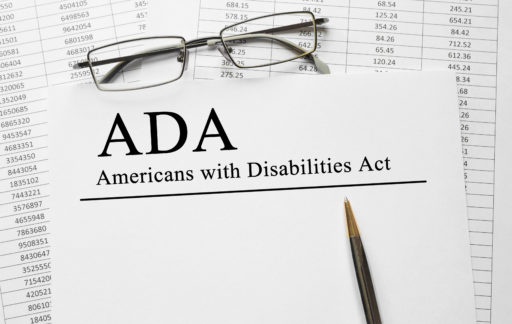 Employee’s ADA Claim is Out of Sight