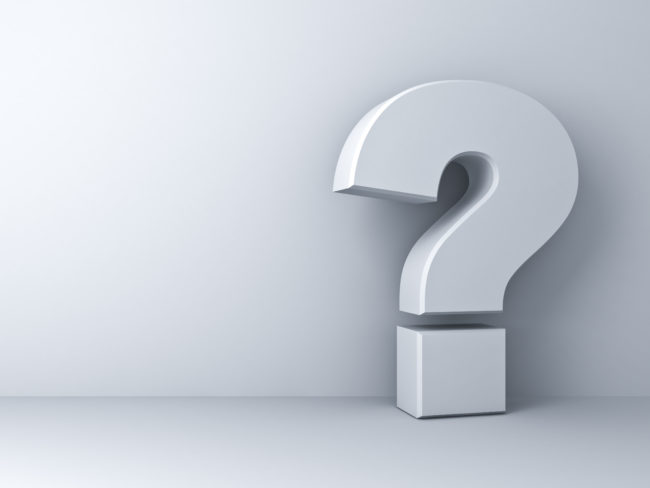 In a decision addressing the facts necessary to plead a breach of fiduciary duty claim against a broker, a California federal district court considered the difference between an “ordinary” broker-customer relationship, and one which rises to the level of a fiduciary relationship.

In Owner’s Management Co., the plaintiff (“Owner’s”) was an independent senior living property management company. Allegedly at the recommendation of its long-term broker, (“Broker”), Owner’s selected a self-funded employee healthcare benefit plan that was supposed to minimize Owner’s costs and potential exposures. However, Owner’s alleged that, without its knowledge or consent, Broker and the administrator of the plan allegedly modified how the assets of the plan would be managed and how the costs were to be paid, which resulted in the plan costing much more than had been represented, and the risks being much higher than other options.

After becoming aware of these alleged misrepresentations, Owner’s found that the plan was underfunded, and ended up terminating it. Owner’s then sued Broker and the company hired to administer the plan alleging, as against Broker, claims for, inter alia, breach of fiduciary duty. Broker moved to dismiss this claim, and the motion was granted.

In dismissing the claim, the court noted that Owner’s was basing it upon the allegation that “it placed special trust and confidence in[Broker’s] expertise,” that it “relied on [Broker’s] advice and counsel in selecting the Plan to provide healthcare benefits to its employees at low cost and with low risk,” and that it “suffered injury in the nature of unanticipated costs and obligations.”  Id. at *3.  Holding that these allegations were insufficient to state a breach of fiduciary duty claim, the court stated that “Plaintiff has not met its obligation to plead facts, beyond bare allegations, that could establish a special relationship of trust between Plaintiff and [Broker] , i.e., a relationship having qualities other than a typical arm’s-length transaction.”  Id.

Relying on the requirement under the Supreme Court’s decision in Bell Atlantic v. Twombly, 440 U.S. 544 (2007) that a plaintiff plead more than facts that are “merely consistent” with a defendant’s liability, but are sufficiently detailed to “state a claim for relief that is plausible on its face,” (Twombly, at 557, 570), the court concluded that it would be heading down a slippery slope were it to find these allegations sufficient, as pled.  “[T]o hold otherwise,” the court stated, “would impose fiduciary obligations on sellers/brokers in the majority of ordinary transactions simply because the sellers/brokers possessed superior knowledge of the product offered for sale.”  Owner’s, 2017 WL 5971697, at * 3.

The significance of this case is that it reinforces the notion that a broker-insured relationship, in most instances and in the vast majority of states, is considered, without more, an “ordinary” rather than “special” business relationship.  And it reinforces the concept that merely alleging that a broker’s recommendation turned out to be less desirable and financially beneficial than anticipated based on the broker’s descriptions, alone, cannot serve to turn this ordinary relationship into a fiduciary relationship retroactively; and pleading of such facts, without more detail giving rise to the existence of a basis for the insured to have placed special trust and reliance on the broker, will be insufficient to form the basis of a viable breach of fiduciary duty claim.