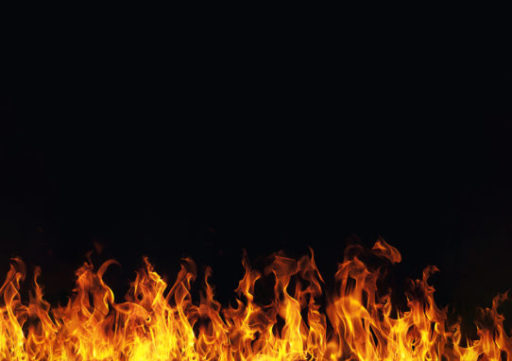 The North Dakota Supreme Court recently affirmed the dismissal of a negligent failure to advise claim based on the failure to establish “special circumstances.” The decision is a nice win for insurance agents and brokers.

In Dahms v. Nodak Mutual Ins. Co., 2018 WL 6380779(Sup. Ct., North Dakota, Dec. 6, 2018), plaintiffs were homeowners who had afire that destroyed their garage and an “elaborate deck” they had constructed on it.  While their homeowner’s policy provided coverage for the loss, the policy had separate limits for the dwelling and for “other structures.”  Because the deck was attached to the garage, and not the plaintiffs’ dwelling, the much lower limits applicable to loss to”other structures” applied.  Consequently, approximately 60% of the loss wasn’t covered.

The plaintiffs argued that their insurance agent should be held liable for failing to protect them against any gaps in coverage and to advise them about their proper insurance needs.

In affirming the trial court’s dismissal of the claim against the agent, the North Dakota Supreme Court first pointed out that, under North Dakota law, insurance agents and brokers are required to exercise the skill and care which a reasonably prudent person engaged in the insurance business would use under similar circumstances, and that an agent’s duties are ordinarily limited to acting in good faith and following their customer’s instructions.  In this case, the defendant agent had done so, as it was undisputed that when the agent had sold the policy to the Dahms there was no deck in existence and the Dahms never informed him or requested higher coverage when the deck was constructed.  The Court acknowledged that an affirmative duty to take action not specifically requested by the insured may arise if”special circumstances” are present.  But the Court concluded that they were not present in this instance.  Although it was true that the parties had a long-standing relationship, the undisputed evidence before the trial court on summary judgment made clear that the Dahms had sought no advice about the garage, did not contact the agent regularly, and the agent did not visit their property.

While this is a positive development for insurance agents and brokers, what is left unsaid in this decision could still be cause for concern.  What if the same facts applied, and the agent had purchased the coverage requested before the deck had been constructed, but at some point prior to the loss the agent had visited the premises and seen the deck? Would the agent have had a duty to recommend increased coverage limits, even if the insured had not requested them?  The good news about this decision is it shows the courts continue to look at all the factors that go into determining whether special circumstances are present such that a duty to advise should arise.  And the courts will not look to the existence of along-standing relationship, alone, in making this determination.  But when you start parsing every aspect of the parties’ interactions, the fact is that getting a failure to advise claim dismissed on summary judgment can still prove difficult where, unlike in this case, there is really not a single factor weighing against a finding of special circumstances.