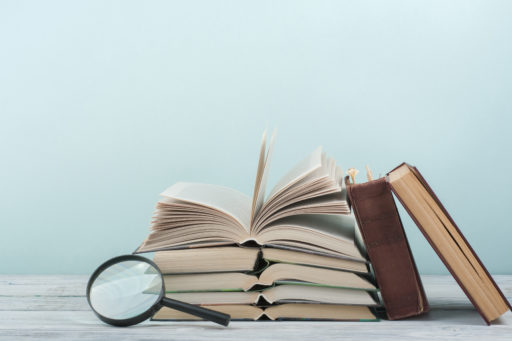 While the vast majority of states hold that an insurance broker cannot be absolutely shielded from his negligence in procuring coverage to the extent the insured failed to read the policy, there are still a few states where the “duty to read” can provide an absolute defense.  One of those states is Mississippi.  In a recent decision issued by the U.S. District Court for the Northern District of Mississippi, this rule was applied in a decision dismissing the case from federal district court based on fraudulent joinder.

In DeLoach v. Allstate Vehicle and Property Ins. Co., 2019 WL 727553 (N.D. Miss. Feb. 20, 2019), the plaintiff was the owner of a cabin that was the subject of a property insurance claim.  The claim was denied on the grounds that it was not the plaintiff’s residence and the coverage only insured her primary residence premises.  In addition to suing the insurer for breach of contract, the plaintiff also named the insurance agent who sold the policy as a defendant.

Against the agent, the claim was that he failed to procure appropriate coverage, based on the fact that the agent knew or should have known the cabin wasn’t her residence, having spoken with the cabin’s occupant in the course of insuring it.  After the matter was removed to federal court, the plaintiff moved to have it remanded, on the grounds that the agent also was a resident of Mississippi, so there wasn’t complete diversity.

In opposing the remand motion, the defendants argued that the agent had been improperly joined because there was no possibility of recovery by the plaintiff against him. Citing to the rule in Mississippi that “an insured is charged with the knowledge of the terms of the policy upon which he or she relies for protection,” the court agreed, concluding that, as the policy made clear it only covered the plaintiff’s residence premises, there was no viable claim against the agent.