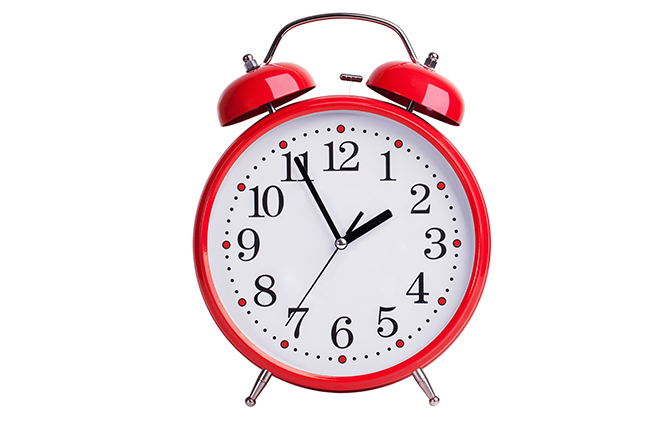 The Illinois Supreme Court recently issued an opinion which impacts the timing of suits against insurance agents. In American Family Mutual Insurance Co. v. Krop, the policyholders were denied coverage in a lawsuit brought against their son for cyber-bullying. They responded with an action against their insurance agent, alleging that he failed to procure coverage for certain intentional acts despite their request to do so. Although the policyholders sought to impose a heightened fiduciary duty standard, the Court instead viewed the claim as one for breach of contract.

In ruling that the statute of limitations was triggered on receipt of the policy, the Court held that “when customers have the opportunity to read their insurance policy and can reasonably be expected to understand its terms, the cause of action for negligent failure to procure insurance accrues as soon as the customers receive the policy.” While an escape hatch was created for those who could not “reasonably” be expected to learn the extent of their coverage, the Court described this exception as a narrow one that typically would not apply. In other words, the Court made sure to limit the ability of policyholders to rely on the discovery rule, or the argument that the denial of coverage is the triggering event, to avoid the statute of limitations.

As highlighted in the dissent, this opinion also solidifies a single statute of limitations in cases against insurance producers by unequivocally categorizing them as breach of contract actions, rather than of professional negligence. It is common in states such as Pennsylvania for professionals to essentially be subject to two statute of limitations, one for breach of contract and one for negligence. The applicability of which statute of limitations applies hinges on the particular allegations of the complaint, and the sitting judge’s interpretation of same. This often leads to uncertainty as the line between a contractual or common law duty is blurred.

Insurance agents in Illinois can therefore rest easy knowing that their liability for any given policy is fairly defined, while policyholders are now on notice to ensure complete understanding of their policies upon issuance rather than wait for the denial of a claim.