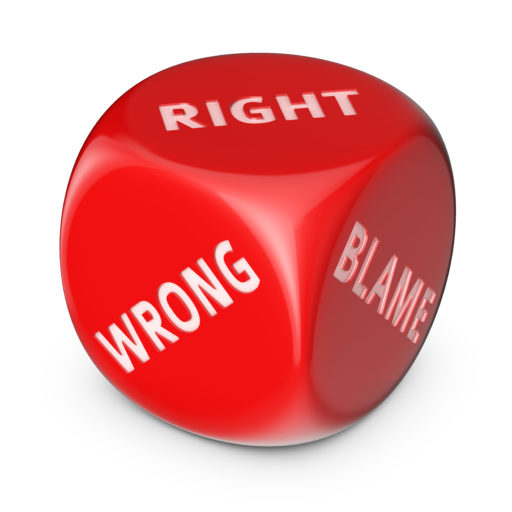 The Alabama Supreme Court recently issued what could turn out to be an important decision on the duty to advise. The court in Somnus Mattress Corp. v. Hilson, 2018 WL 6715777 (Ala. Sup. Ct. Dec. 21, 2018) affirmed a decision dismissing claims against an insurance agent for alleged negligence in failing to advise a mattress manufacturer to purchase business interruption loss coverage. While the plaintiff manufacturer argued that the agent should be held responsible for the uninsured loss he suffered following a fire that destroyed his mattress factory, the Court held that an insurance agent/broker generally does not have a duty to advise and cannot be deemed to have assumed a duty to advise. The court laid out important exceptions to the rule: (1) the insurance agent/broker misrepresented the coverage in a manner that the insured could not have known from a reading of the insurance policy, or (2) the agent/broker and insured were in a “special relationship.”

Because it found that none of “the types of elements that trigger such a duty were . . . present in this case,” the Court concluded that no basis existed for finding the defendant insurance agent owed a duty to advise the plaintiff to purchase business interruption coverage arising from fire loss, and thus affirmed the dismissal of the plaintiff’s claims on summary judgment.

This decision could prove to be significant.  While the Alabama Supreme Court did not lay out its professed standard for when a special relationship can be found to exist, in engaging in an examination of and discussion of the grounds other courts have relied upon for finding of a special relationship, the Court implicitly adopted these standards for use by Alabama state courts going forward.