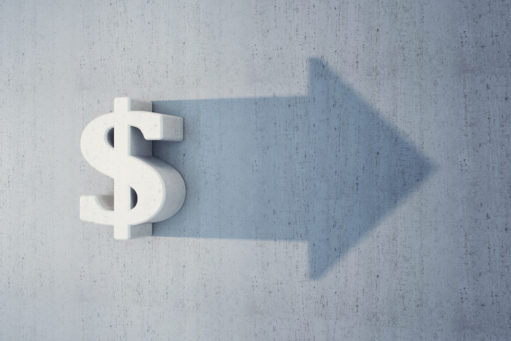 In a recent decision, a Federal District Court grappled with the definition of “direct loss” under a commercial crime policy. The court in CP Food & Beverage, Inc. v. U.S. Fire Ins. Co., concluded that “direct means direct” and an insured’s losses from payment card charge-backs when certain employees made fraudulent charges on customers’ payment cards were only the “indirect” result of employee theft, and therefore not covered under the insured’s policy.

The facts are interesting. The insured operated a club (the “Club”) where patrons could buy “funny money” to tip waitresses and pay dancers.  In turn, the waitresses and dancers could redeem the “funny money” for cash from the Club.  Certain of the Club’s employees overcharged customers’ credit cards, including by charging for “funny money,” and then redeeming it for cash without the knowledge or consent of the cardholders.  After some customers complained to the police and disputed certain charges, the Club incurred hundreds of thousands of dollars in performing an investigation and ultimately paid over $750,000 in charge-backs to customers.

The Club submitted a claim under its commercial crime policy, which covered “loss of or damage to ‘money’, ‘securities’ and ‘other property’ resulting directly from ‘theft’ committed by an ‘employee.’”  The Club argued that because the employees exchanged the “funny money” for cash from the Club, and because the Club had to reimburse customers for the fraudulent credit card charges, the employees stole from the Club and the loss was therefore covered. The insurer declined coverage for the claim.

The court granted summary judgment in favor of the insurer, finding no coverage under the policy.  The court noted that courts throughout the country in addressing similar language fall into two groups: (1) some apply a “proximate cause” analysis to direct loss and (2) some employ a “direct means direct” approach.  While there was no binding precedent, the court found and predicted that Nevada would follow the “direct means direct” rule.  The Court found that the plain language of the policy supported this view and “if proximate cause were sufficient, that would render the word ‘directly’ superfluous.”  The court then applied the “direct means direct” rule and found that the loss to the Club did not directly result from the employees’ theft, as there were intervening steps between the employees’ theft and the Club’s loss.  For that reason, the court found no coverage under the policy.