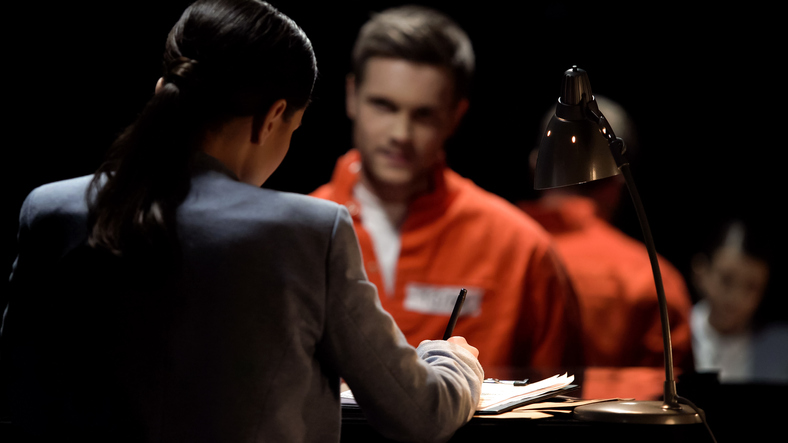 In this era of sophisticated DNA testing, exonerations of incarcerated individuals have become increasingly commonplace. The ensuing malicious prosecution lawsuits have justifiably resulted in high verdicts and settlements. The key issue for many municipalities is whether and under which policies of insurance is coverage triggered for these malicious prosecution claims. On November 21, 2019, the Supreme Court of Illinois, in Sanders v. Illinois Union Insurance Company, definitively determined that claims of malicious prosecution trigger coverage only under policies of insurance in effect on the date on which the prosecution was instituted, not on the date of exoneration, joining the majority of jurisdictions to so hold.

The facts underlying Sanders have become all too common.  In 1993, a group of men attacked and robbed a couple, resulting in one death.  In January 1994, police detectives arrested Rodell Sanders. Although Sanders did not match the physical description provided by the survivor of the attack and had an alibi, he was indicted, tried, and convicted based on evidence that was manipulated and fabricated by the detectives.  Sanders was sentenced to 80 years’ imprisonment.

In 2011, Sanders’ conviction was overturned and his sentence vacated.  Sanders was retried twice – once in 2013, resulting in a hung jury, and the second time in 2014, when he was acquitted.  Sanders filed a lawsuit against the police department, asserting claims of malicious prosecution, among other claims.  Sanders’ lawsuit was settled for $15 million.  The city paid $2 million and the city’s carrier from 1994 paid $3 million.  The city and Sanders sought additional coverage from a primary and excess carrier that provided coverage during the retrials and ultimate exoneration.

Illinois Union Insurance Company, the city’s primary carrier in 2013 and 2014, issued an occurrence-based commercial general liability policy that provided coverage for claims arising out of the offense of malicious prosecution.  To determine when the claim of malicious prosecution occurred, and thus whether the later policies were triggered by Sanders’ claim, the Supreme Court focused on the meaning of the term, “offense.”  Sanders and the city argued that “offense” in the policy meant a legal cause of action.  Therefore, the legal claim of malicious prosecution could not have accrued until Sanders was exonerated, triggering the policy in effect in 2014.  The carrier argued that both the wrongful conduct resulting in the malicious prosecution claim and the resulting injuries suffered by Sanders occurred earlier, in 1994, when Sanders was arrested.

The Supreme Court concluded that a straightforward interpretation of the term, “offense,” required that the insured’s offensive conduct occur during the policy period.  The Court found that such an interpretation was consistent with policy language that indicated that the offense must both happen and take place during the policy period.  The Court reasoned, “a malicious prosecution neither happens nor takes place upon exoneration.”  This construction also conformed with the purpose of occurrence-based (as opposed to claims-made) policies.  If exoneration triggered coverage, then liability could be shifted to a policy period in which none of the acts giving rise to the malicious prosecution claim occurred.

With this decision, Illinois joins the vast majority of jurisdictions finding that malicious prosecution claims only trigger coverage under occurrence-based policies of insurance in effect at the time that the prosecution was instituted.  In the context of wrongful incarceration claims, the practical result is that municipalities may not have as much coverage available to them.  The higher verdicts/settlements have occurred in cases of longer imprisonment.  The date on which the prosecution was instituted may fall within a period that the municipality may not have been insured or, if insured, had a policy with lower limits.  One alternative that should be considered by concerned municipalities is the purchase of higher limits claims-made coverage.