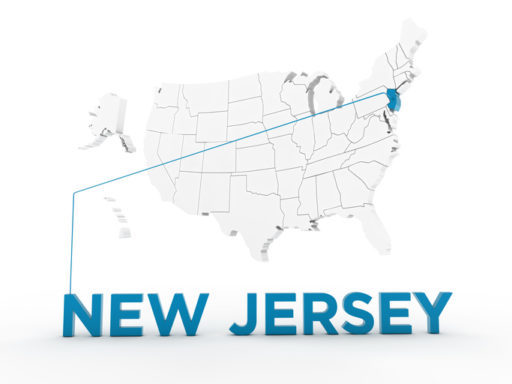 A measure that would shorten the statute of limitations for New Jersey malpractice claims against certain licensed professionals, including attorneys, from six years to two years, passed the Assembly Judiciary Committee on March 18 in Trenton. Although a small step, this is encouraging for many New Jersey professionals, and the attorneys who defend them.

Under A-4880, malpractice suits against licensed accountants, architects, engineers and land surveyors would also have to be filed within two years, and attorney fees could not be awarded in any action against these professionals except under certain circumstances.  This would eliminate the recovery of so-called Saffer fees and costs in legal malpractice actions.

A-4880 was voted out of committee just before noon after a lively debate among both sides as to whether the consumer would ultimately benefit or suffer as a result of such changes. The bill now advances to a floor vote in the Assembly. S-2264, the Senate companion bill, is awaiting a reading in the Senate Judiciary Committee.

For years, the New Jersey State Bar Association has been pushing the New Jersey legislature to pass similar versions of A-4880 and S-2264.  Each legislative session, the bill has been referred to each judiciary committee, where they have died.

Being voted out of the Assembly Judiciary Committee is only one small step forward in changing these laws.  The bills must pass overall votes of both legislative houses, and then be signed into law by the governor.  Even then, the ending of Saffer would likely be challenged in court.  Saffer was a New Jersey Supreme Court decision, and the Supreme Court has the power to regulate the conduct of attorneys.  Some argue that allowing recovery of fees/costs in legal malpractice cases is effectively a way to regulate attorney conduct, and therefore the legislature cannot interfere with the Supreme Court’s power in this regard.  But, this is the first time we have seen this kind of bill gain any traction, so it is an important small step, nonetheless.