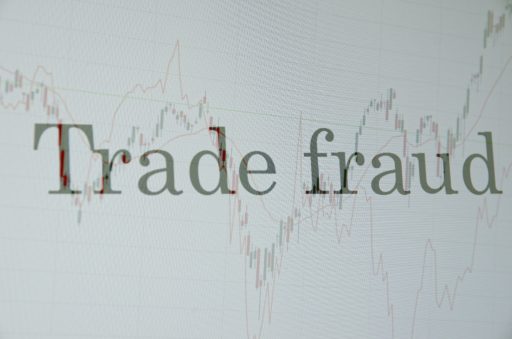 One of the most difficult aspects of defending investor misrepresentation claims is that they naturally occur after a financial calamity. In retrospect, there is almost always an argument that a statement here, or omission there, was “misleading” in light of the company’s ultimate fate. It is for this very reason that common law imposes a heightened standard for investors attempting to bring such a claim for what is essentially statutory fraud. In a recent decision from the Third Circuit, the Court reiterated this heightened pleading standard, and the policy for doing so, in dismissing a complaint at the pleading stage.

In City of Cambridge Retirement System v. Altisource Asset Management Corp., the plaintiffs alleged that Altisource (“AAMC”) made misleading statements to its investors prior to a tumble in its stock value. AAMC is a corporation that provided governance and advising services to Altisource Residential Corporation (“RESI”), which purchased non-performing loans that were often converted to rental properties after foreclosure. Both companies were affiliates of Ocwen Loan Servicing, which was the original purchaser of huge swaths of non-performing loan portfolios that were purchased by RESI.

The companies all had significant overlaps with Ocwen management, and relied on Ocwen to do all of their mortgage servicing. Following the 2008 financial crisis, Ocwen exploded in size and was the subject of many widely known consent orders based on scrutiny from various regulatory authorities questioning its ability to scale at such an exponential rate. These various actions led to a significant reduction in the share value for its affiliated companies, AAMC included.

Plaintiffs – investors in AAMC – alleged two categories of misrepresentations. First, Plaintiffs claimed that AAMC overstated the benefit it received by using Ocwen as the servicer on its portfolio of mortgage loans in light of the various actions against Ocwen. Second, Plaintiffs alleged that AAMC “largely ignored” its officer recusal policy based on SEC findings that Ocwen was disregarding the policy with its other affiliated companies. The Plaintiffs claimed that this finding creates a “strong inference” that the same applied to AAMC, and that it therefore misrepresented its own policy to investors.

The court rejected Plaintiffs allegation that AAMC’s statement of reliance on, and benefit from, Ocwen’s mortgage servicing abilities should be understood as one affirming its quality. The Third Circuit rejected this as a basis for a 10b-5 misrepresentation, citing to the heightened standard for pleading a misrepresentation. In sum, the Court ruled that so long as AAMC believed Ocwen had the ability to continue servicing loans under its contract, there was no further disclosure to be made regarding Ocwen.

The Third Circuit’s ruling is an important reaffirmation of common law standards that can be difficult to enforce, particularly at the pleading stage. The court’s enforcement of the strict pleading standard with an underlying theme that imperfections can always be found after a difficult financial period is a valuable insight from the judiciary.

As the Court said, “when a stock experiences the rapid rise and fall that occurred here, it will not usually prove difficult to mine from the economic wreckage a few discrepancies in the now-deflated company’s records.” This conclusion is one that can be drawn in many meritless malpractice cases, but is far too often ignored by the courts. The defense bar should therefore be heartened by the fact that, at least in the Third Circuit, the reality of the modern business environment has not been lost on at least one court.