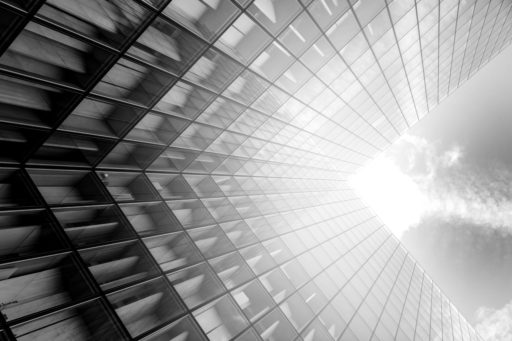 The New York Legislature is considering whether to enact a statute of repose that would limit the time for filing a claim against builders and design professionals for construction defects. Assembly Bill A3595 would repeal Civil Practice Law & Rules (CPLR) § 214-d in its current form and reenact § 214-d to codify a statute of repose similar to a significant majority of states.

If passed into law, Assembly Bill A3595 would provide for a 10-year statute of limitations for wrongful death, personal injury, and real property damages actions asserted against professional engineers, architects, landscape architects, land surveyors, and construction contractors. Under the language of the bill in its current form, the accrual date for the statute of limitations period begins to run at the date of project completion. Defects discovered during the 10th year after the project is completed would be afforded a one-year extension. The enactment of the bill would be a reversal for New York, which currently is one of two states without a codified statute of repose.

Under current law, engineers and design professionals are subject to liability for third-party lawsuits in perpetuity. Stated differently, engineers and design professionals may face liability for claims involving a property long after authority, maintenance, and supervision were turned over to the property’s owner/operator. This raises significant concerns, specifically when considering how a lapse of time may result in the destruction of evidence and the availability of reliable witnesses.

Despite years of consistent advocacy from the construction community to enact a statute of repose, similar versions of the bill have failed in previous legislative sessions, never receiving enough support for a vote on the Assembly floor. Similarly, the bill is currently in the Assembly Standing Committee for Higher Education, where it waits to be moved to the Assembly floor for a vote.

Should the legislature pass the bill into law, the statute of repose would take effect on January 1, 2020 with considerable impact on the design professional community in New York.