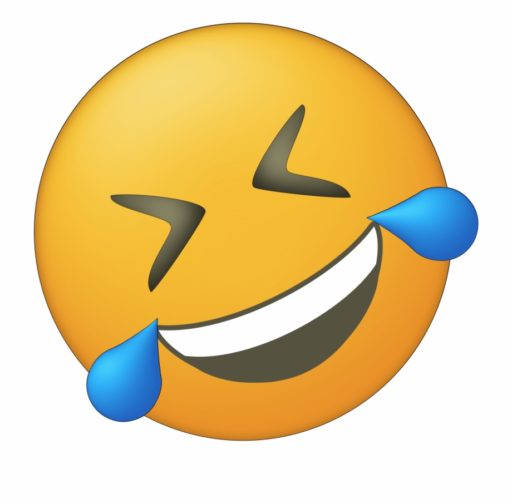 Attorneys know with a certainty that words matter in the law. But what about emojis? Reportedly, more emojis are showing up in court cases throughout the US. Thus, attorneys are left to argue about the interpretation of those characters and, apparently, courts are struggling to handle the nuances.

The number of reported cases with emojis as evidence in the United States reportedly increased each year since 2017 , and is at nearly 50 so far in the first half of 2019. However, there isn’t much court guidance on how to address emojis. Some judges simply describe the emoji to jurors, rather than allow them to see and interpret it for themselves. In some cases, emojis are omitted from evidence altogether.

Emojis are most prevalent in sexual harassment and criminal cases. An emoji with Xs for eyes — aka the “dizzy face” — was an issue in a 2017 murder case in Massachusetts. Prosecutors argued that the emoji showed that an individual who received it knew “something was happening.”

Emojis are increasingly common in workplace lawsuits, too. For example, in an employee termination case related to a possible violation of FMLA, a manager sent a series of smiley face emojis. Counsel for the employee claimed it was evidence that the company was happy to let her go.

Reportedly there are more than 2800 emojis ranging from expressions, to activities, to food and games. But, many of these emojis are easy to misinterpret without context. To be sure, emojis should not be considered a universal language. For example, the thumbs up gesture is considered by some to be offensive in the Middle East; a smiley face emoji is taken as sarcasm in China.

To make matters more complex, different device manufacturers often modify existing emojis so they look different on separate platforms. For example, the pistol emoji looks like a real gun on some devices and a water toy on others. Thus, is an emoji a joke or a threat?

Like any new technology, there is a necessary adjustment period. Courts handling emojis are no different. In the interim, employers and all professionals would be wise to remind colleagues of the risks associated with emojis and the very real risk of misinterpretation.