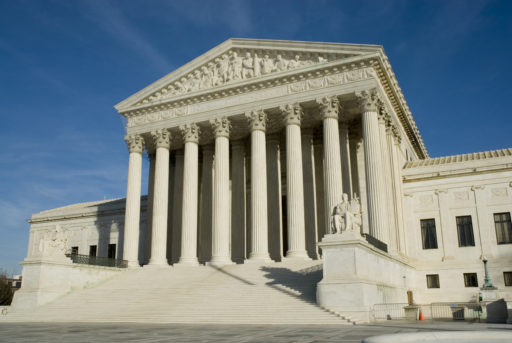 In Lamps Plus, the Supreme Court addressed the question of whether a contractual basis for class arbitration can be inferred from arbitration agreements that contain vague or ambiguous language. In answering this question, the Supreme Court ruled that courts cannot infer consent to class arbitration in an ambiguous agreement and that the doctrine of contra proferentem, which resolves an ambiguous agreement against the drafter based primarily on equitable considerations of the parties’ relative bargaining strength, “cannot substitute for the requisite contractual consent.”

In reaching its conclusion, the Supreme Court emphasized that “arbitration is strictly a matter of consent” and that, as such, the intent of the parties must be given effect. In analyzing the parties’ intent, the Supreme Court explained that there is “reason to doubt the parties’ mutual consent to resolve disputes through classwide arbitration” because class arbitration undermines the purpose of arbitration — which is to achieve lower costs, greater efficiency, and speed — by making the dispute resolution process “slower, more costly, and more likely to generate procedural morass than final judgment.” For that reason, “like silence, ambiguity does not provide a sufficient basis to conclude that parties to an arbitration agreement agreed to ‘sacrifice the principal advantage of arbitration.’”

The Lamps Plus decision is consistent with last year’s decision in Epic Sys. Corp. v Lewis, where the Supreme Court held that under the Federal Arbitration Act, arbitration agreements providing for individualized proceedings must be enforced, and neither the Arbitration Act’s saving clause nor Section 7 of the National Labor Relations Act — which gives workers a substantive right to collective litigation — renders any arbitration agreement that waives the right to collective litigation unenforceable.