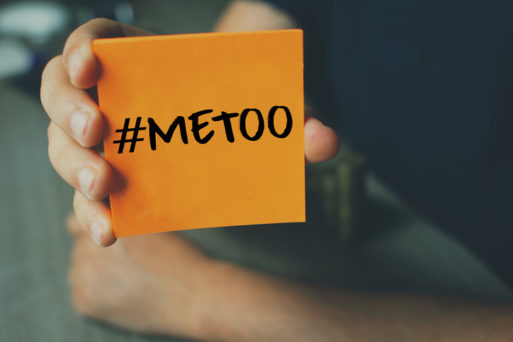 There is a growing phenomenon of securities class action and shareholder derivative suits arising from the #MeToo movement. Specifically, these suits address the alleged failure of corporations to disclose in public filings and/or prevent sexual harassment by corporate officers and directors. Moreover, the suits allege a corporate culture permitting such conduct to be engaged in. The latest suit targets a well-known pizza chain.

In the most recent example of this continuing trend, on August 30, 2018 a federal securities class action lawsuit was filed in the United States District Court for the Southern District of New York entitled Danker v. Papa John’s International, Inc. The suit alleges that throughout the class period (alleged to run from February 25, 2014 through July 19, 2018, when an article was published in Forbes Magazine entitled “The Inside Story of Papa John’s Toxic Culture,” and Papa John’s stock price fell $2.60 per share), defendants (including Papa John’s International, Inc. (“Papa John’s”) and John H. Schnatter (“Schnatter”), the company’s founder, made materially false and misleading statements regarding Papa John’s business, operational and compliance policies, including that “Papa John’s executives, including Defendant Schnatter, had engaged in a pattern of sexual harassment and other inappropriate workplace conduct at the Company; (ii) Papa John’s Code of Ethics and Business Conduct was inadequate to prevent the foregoing misconduct; (iii) the foregoing conduct would foreseeably have a negative impact on Papa John’s business and operations, and expose Papa John’s to reputational harm, heightened regulatory scrutiny, and legal liability; and (iv) as a result, Papa John’s public statements were materially false and misleading at all relevant times.”

Asserting claims for violation of Section 10(b) and Section 20(a) of the Exchange Act, plaintiffs allege that Papa John’s filed 10-Ks each year during the class period failing to disclose that Schnatter had spied on workers and engaged in sexually inappropriate conduct, which has resulted in at least two confidential settlements. Plaintiffs allege that, rather, in order to protect himself from accountability, Schnatter installed loyalists in the Company’s top ranks, “who enabled its ‘bro’ culture.”

As we assess this trend, one thing is now clear. Where sexual harassment at work used to be an EPL coverage issue, and many companies viewed the goal as how best to quietly resolve matters, this type of strategy has spawned its own new risks and challenges on the D&O side of the ledger. And there are going to be a lot more of these suits coming.