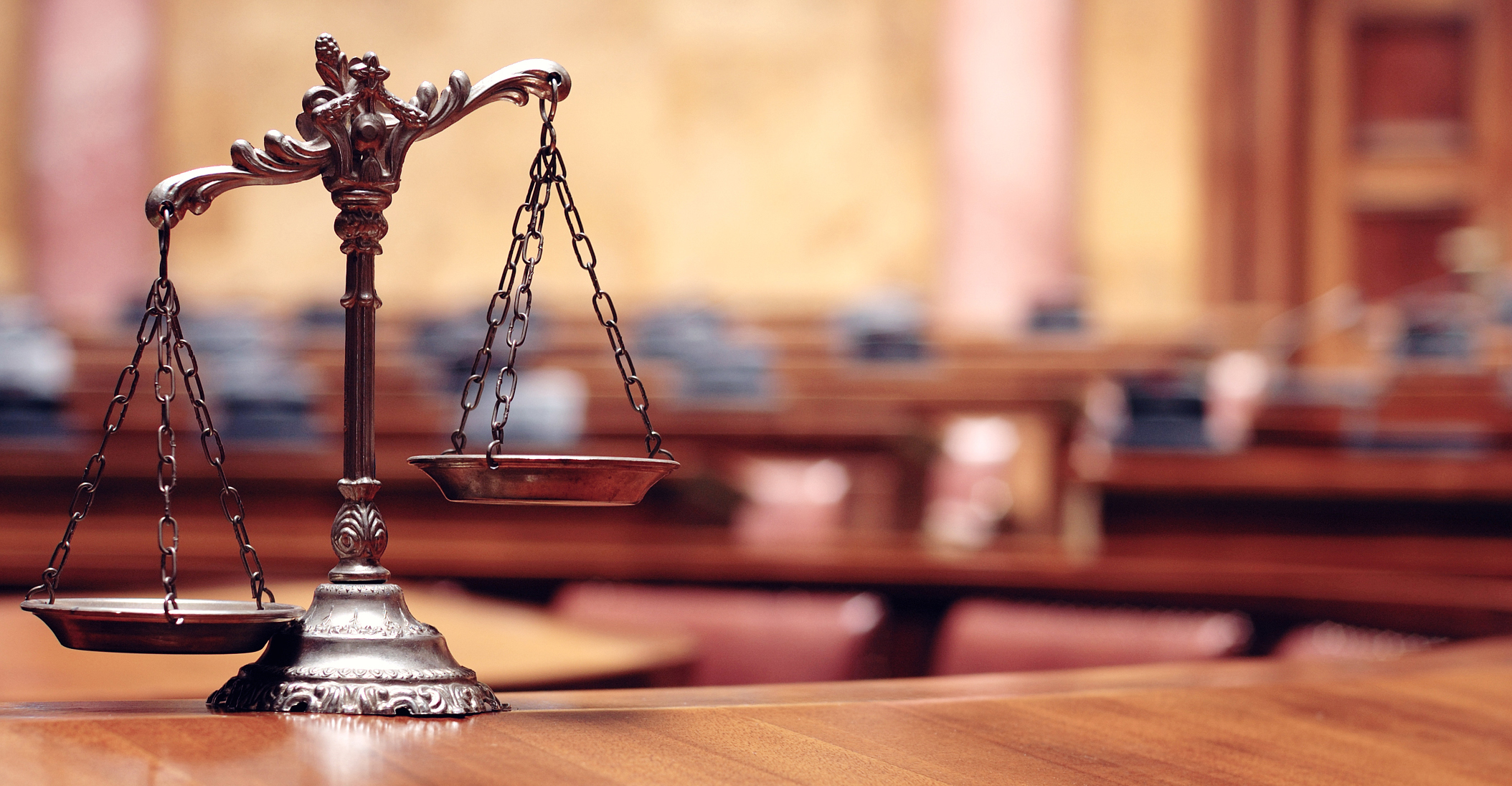 Making fun of a co-worker’s weight may be rude, but is it illegal? A New Jersey court recently addressed claims of disability discrimination and hostile work environment by an employee complaining of comments made by co-workers about his weight.

The employee worked as a bus driver over a 10-year period. During that time the employee weighed between 500 and 600 pounds. While he spent most of his time at work driving a bus, or performing related bus inspection duties, he also spent time in the employer’s breakroom. The employee claimed that the other drivers and his supervisors regularly made jokes about his weight, told him that he was “fat”, “must weigh a thousand pounds,” would likely eat all the food out of the snack machines, was “as big as a bus” or “a 747,” and might break chairs if he sat on them.

At the same time, however, the employee conceded that he made jokes with, and teased, other employees. He also referred to himself as “fat boy” in the presence of his coworkers, and called himself “fat” on his Facebook page, where he had “friended” some of the other drivers so that they could view and comment on his posts.

The court clarified there is no protected class under the New Jersey Law Against Discrimination (LAD) based solely on one’s weight. Instead, a plaintiff’s obesity will only constitute a disability under the LAD if the plaintiff demonstrates that this condition is “caused by bodily injury, birth defect or illness.” Since the employee did not present evidence that his weight condition had an underlying medical basis, he could not made a disability claim under LAD.

Moreover, the judge also found that the employer never perceived him as “disabled” since it had presented him with awards over his 10 years of employment and he drove a regular bus route.

Finally, the court ruled that the employee’s hostile work environment claim failed for the additional reason that while the comments may have been hurtful, they were not severe or pervasive enough to alter any of the conditions of the employee’s employment.

While the claims in this case were dismissed, employers are well advised to train employees on appropriate work behavior, to monitor the workplace for bullying, and to take corrective action when necessary.