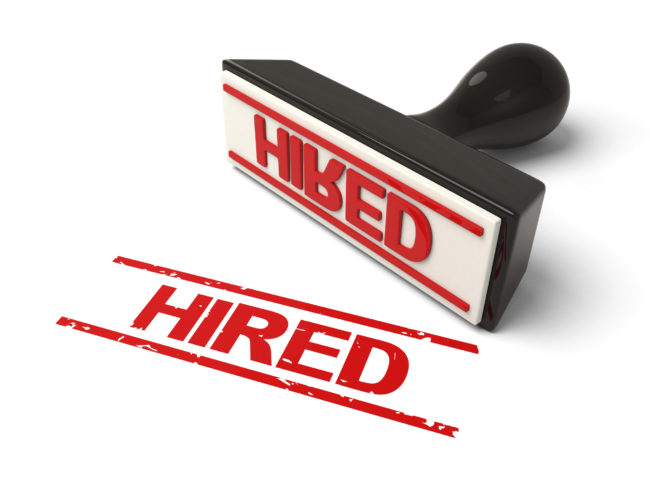 Is obesity a disability? No. Well, can obesity lead to an ADA-defined disability? That’s where things get tricky. In Ronald Shell v. BNSF Railway Co., a federal court in Illinois addressed these questions and others when a prospective employer denied employment due to its belief that the would-be employee could develop a disability resulting from his obesity.

Mr. Shell applied to work as an equipment operator position that was deemed safety-sensitive because it involves using heavy equipment. Shell had years of experience working in a similar capacity. Shell was offered the job, but pursuant to its internal protocol, the employer’s offer was contingent on the outcome of a physical examination. Ultimately, Shell’s offer was revoked because his body mass index (BMI) was deemed to be to be in an obesity range and there was concern that he could develop sleep apnea, diabetes, and heart disease.

Obesity is not covered under the ADA. But, the potential future conditions that were cited as concerns are ADA covered.

As defined in the federal courts, obesity is not a disability unless the obesity is caused by an underlying physiological issue. That wasn’t at issue here because there was no allegation of an underlying physiological issue. Instead, Shell focused on whether the ADA applied to employment related issues where the concern is that the obesity will lead to certain ADA covered medical conditions.

Shell is presently slated to go to trial so we don’t have our answer yet. Employers are well advised to keep track of the decision. Beyond the ADA, the Genetic Information Nondiscrimination Act prohibits genetic discrimination at the federal level. Employers should be mindful of the reasons behind their employment decisions and seek counsel especially when an employee’s medical condition or medical history is involved in the decision making process.