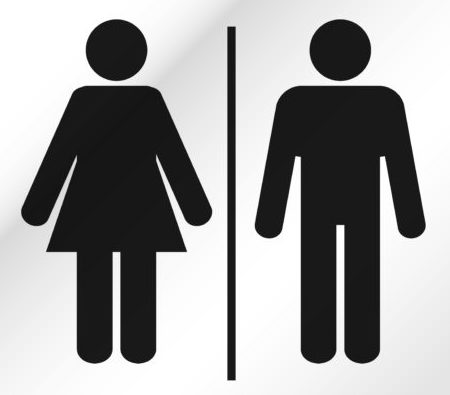 A severance package is pay and/or benefits employers pay employees following a termination or layoff. Often, the employee’s acceptance of the severance will include a release of any potential claims against the employer. Of course, severance packages are not required. In a recent decision, a court considered what happens when every departing employee is not offered a severance package. In Barbera v. Pearson Educ., Inc., the employer had a policy that provided severance pay for employees that were involuntarily terminated. The policy had certain exceptions, including when the employee was terminated as a result of a sale or merger and was offered employment by the purchasing company.

Over a discrete period of time, three male employees asked for and were granted severance packages. Several months later, Plaintiff – who is female – asked for, and was denied a severance package. Plaintiff subsequently filed suit and claimed, among other things, that she did not get the same chance to resign with severance pay that the three male co-workers got, and was therefore discriminated against based off of her gender.

In order to support her claim, Plaintiff needed to first establish: (i) that she was a member of a protected class; (ii) she performed her job to her employer’s expectations; (iii) she suffered an adverse employment action; and (iv) one or more similarly situated individuals outside her protected class received better treatment. The only element that was disputed was whether the three male employees were similarly situated to Plaintiff.

An employee is similarly situated if they deal with the same supervisor, are subject to the same standards, and have engaged in similar conduct without any differentiating circumstances. Similarly situated employees must be directly comparable to the plaintiff in all material respects, but it is a flexible analysis with no magic formula.

Barbera v. Pearson Educ., Inc. is a good reminder to employers that to avoid sex-discrimination liability, a company does not need to make wise or even generally fair decisions, so long as they do not discriminate on the basis of a protected class. Still, no good deed goes unpunished. Employers are well advised to think twice before affording additional benefits to certain employees, as they may face future lawsuits from employees that do not receive the same benefits.