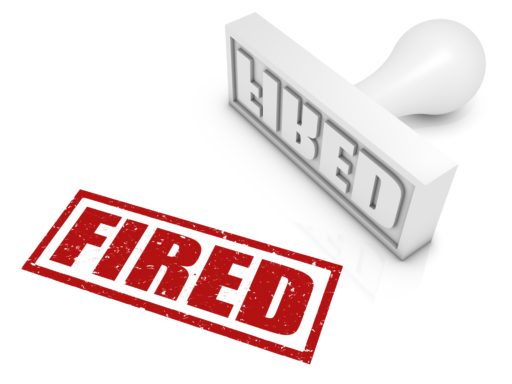 Employment job descriptions serve many purposes: to attract talented applicants, to inform employees of expectations. In addition, job descriptions are often critical in disputes between employers and employees. A federal appellate court recently ruled on a case where the words in job description helped bolster the employer’s defense.

The case involved a correctional officer who was injured during an altercation with an inmate. The injury required shoulder surgery and resulted in the employee returning to work in a light duty capacity. Thereafter the correctional officer was removed from light-duty work because she used the maximum allowable number of days of light duty under the terms of her collective bargaining agreement. Eventually the correctional officer’s employment was terminated and she commenced an action alleging, among other things, causes of action for disability discrimination and failure to accommodate.

The job description for a correctional officer enumerated requirements about being able to control fights with inmates and also included other physical requirements for the job such as being able to stand, walk, sit, climb stairs, run, kneel, stoop, crouch, and move quickly from kneeling to standing positions; lift, grip, push, and pull certain minimal weights and forces, including the ability to lift 20 pounds frequently, lift up to 350 pounds occasionally as part of a team lift, push up to 100 pounds and pull up to 80 pounds occasionally, and push/pull up to 40 pounds on a frequent to occasional basis.

While not dispositive on the issue, the job description helped the employer establish that the correctional officer could not perform the essential functions of her job. This is because when determining whether physical qualifications are essential job functions, a court will look to the statements in a job description and the actual functioning and circumstances of the particular organization.

Ultimately, the correctional officer was deemed un able to perform the essential functions of her job with or without a reasonable accommodation and her claims were dismissed. While it may be a tedious task, employers are well advised to review and update job descriptions on an annual basis to make sure they accurately reflect job duties and include any physical requirements. This helps to set and control expectations and can be a valuable resource in the event of a lawsuit.