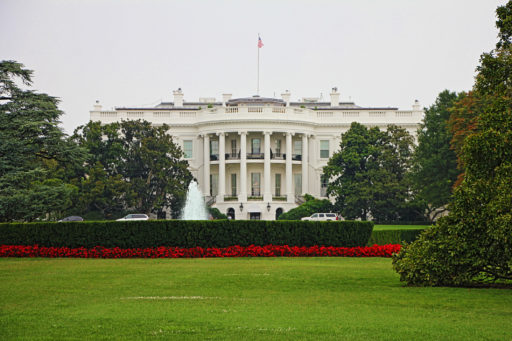 The White House Office of Management and Budget (“OMB”) is reviewing a final rule to reverse a 2016 regulation banning nursing home operators from entering into pre-dispute arbitration clauses with their residents as a condition of participating in Medicare and Medicaid. According to the OMB’s web site, the rule “removes provisions prohibiting binding pre-dispute arbitration and strengthens requirements regarding the transparency of arbitration agreements in LTC facilities.”  Per the OMB, the rule facilitates “the resident’s right to make informed choices about important aspects of his or her healthcare” and eliminates unnecessary burdens on long-term care providers.

The outcome of the proposed final rule will have significant ramifications on nursing home dispute-resolution strategy with potential benefits if enacted.  Through arbitration, parties are afforded an opportunity to resolve their disputes quicker, cheaper, and often through a mutually-agreed upon arbitrator with an appropriate degree of experience in the field of long-term care.

However, enactment of the proposed final rule is all but certain.  Since the institution of 2016 regulation banning pre-dispute arbitration clauses, advocates with competing interests have taken steps to influence nursing homes’ and their residents’ rights to settle their disputes through arbitration.

In response to the 2016 ban enactment, the American Health Care Association secured an injunction which prevented CMS from enforcing the regulation.  “Arbitration produces swifter resolution to disputes, compensates residents without undue litigation expense for either party, and reduces the funding burden on the Medicare and Medicaid programs,” said AHCA President and CEO Mark Parkinson.  In seeking the injunction, ACHA argued banning arbitration clauses would force providers to allocate funds for litigation instead of patient care.

In response, the nursing home lobby challenged the proposal to revoke the ban by arguing CMS lacked authority to regulate arbitration agreements between nursing homes and their residents.  Patient advocates also argued repealing the 2016 regulation would threaten patient rights and limit legal recoveries by residents against negligent nursing home providers.