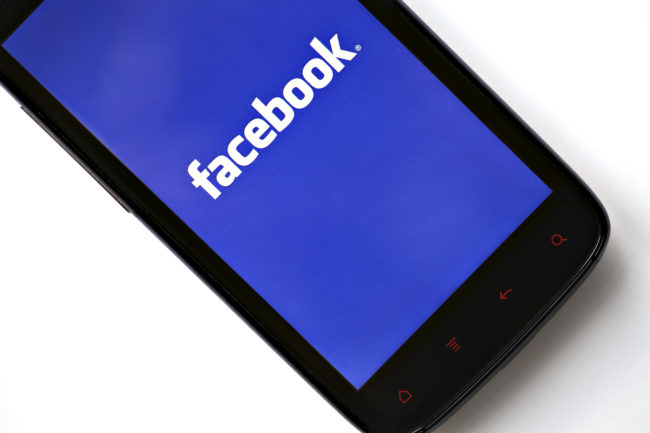 Friendship has taken on new meaning in the age of social media.  Old acquaintances, former classmates, co-workers, professional contacts, public figures, family, and close companions may all be similarly situated as a “friend” on social media, regardless of the level of personal interaction with each.  Social media users therefore often apply more liberal standard when accepting new network friends than they would in their personal lives.  Professionals, however, may need to be more cautious.

The Florida Court of appeals acknowledged other lower court decisions finding that a Facebook friendship between a judge and counsel violated judicial canon requiring judges to avoid the appearance of impropriety.  Nevertheless, the court ruled that a Facebook friendship is not necessarily a “friend” in the traditional sense, and does not automatically signify a close relationship.  The Florida Supreme Court will now consider whether to exercise is discretionary jurisdiction to review the appellate court’s decision.

While most social media activity is benign, professionals should be cognizant of the potential for their social media friendships to create conflicts.  If accepting a new friend, liking a particular product or brand, weighing in on current events, or espousing professional success stories could be perceived as contrary to a client’s interest, professionals could jeopardize their client relationships and subject themselves to ethics scrutiny.