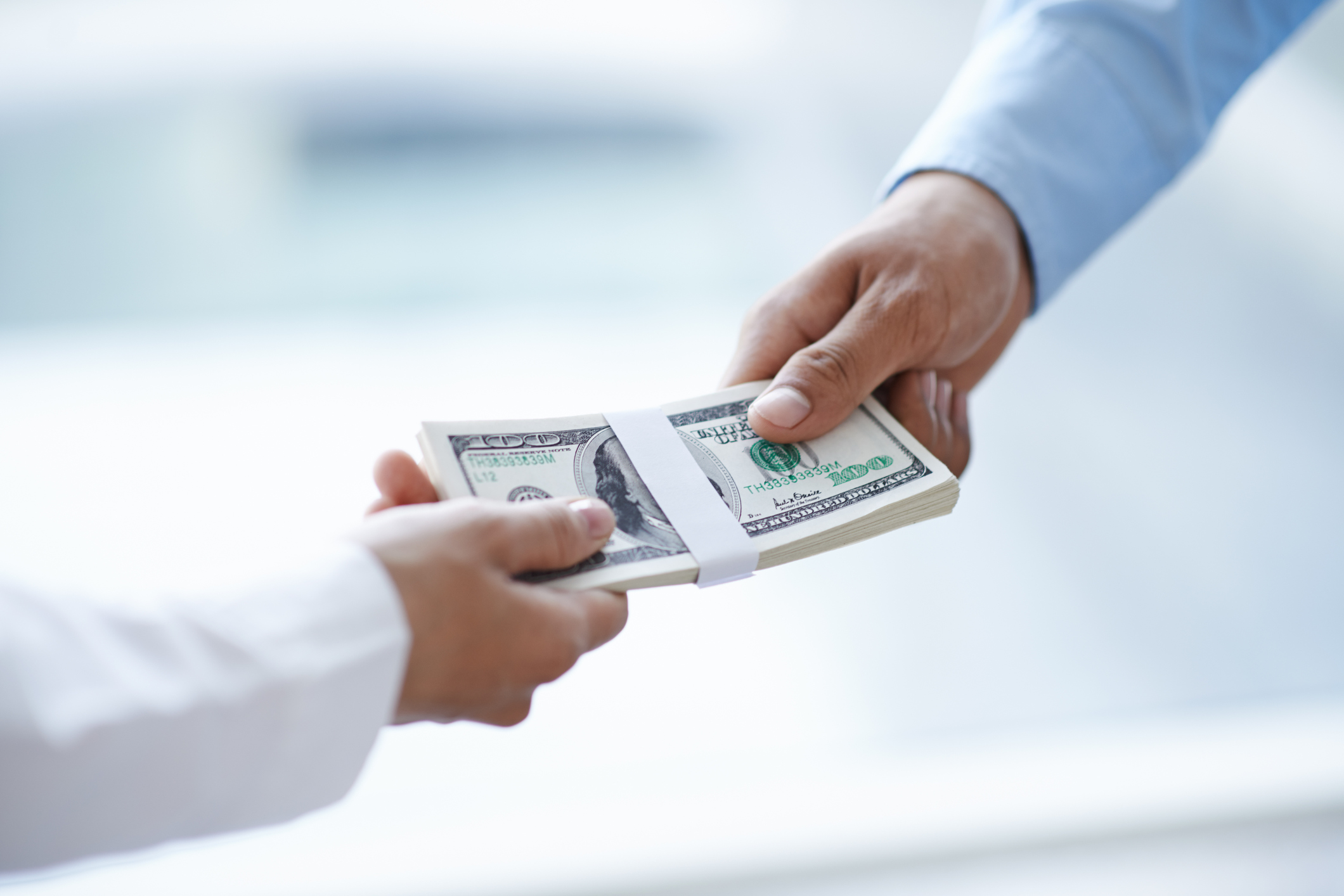 A New York court recently held that the termination condition in a fidelity bond applied to terminate coverage in respect of losses allegedly caused to an insured insurance company by the insured’s managing general agent. The Court found that termination was appropriate because the insured knew of the managing agent’s dishonest acts prior to applying for the bond.

In Starr Insurance Holdings, Inc. v. United States Specialty Insurance Company, Index No. 652164/2016 (N.Y. Supr. Ct. 2019), Plaintiff started insuring Warranty contract. Starr utilized Global Warranty Group LLC (“GWG”) who sold service contracts and theft for the Plaintiff in the capacity as a broker. GWG was controlled by Charles Pipia which was known to Starr. Starr learned, among other things, that GWG was using its general operating account to commingle claim funds that Starr was advancing to GWG and premiums GWG owed to Starr.

Starr also learned that about $750,000 was missing from the account which GWG had told Starr was for Starr’s benefit only, and that Starr learned that GWG and Pipia were raiding the purported claims account by diverting funds from that account to a GWG general operating account and recycling claim funds from Starr to pay premiums.

Starr submitted a claim under its fidelity bond in November 2014, seeking indemnity for losses resulting directly from dishonest or fraudulent acts committed by an “Employee”, as defined. While the Court questioned whether GWG was an employee under the fidelity bond, its attention was drawn to the termination provision in the bond. It was because Starr knew of the dishonest acts which gave rise to Starr’s claims before the bond period, the bond was terminated upon inception.