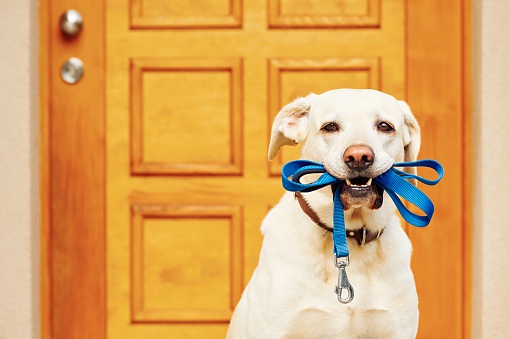 Unlike most licensed professions, the practice of law can significantly restrict an attorney’s geographic mobility. If an attorney wishes to move to another state, it typically requires at least one year of planning before the move is possible. This may include studying for and successfully taking the new state’s bar examination, re-taking the Multistate Professional Responsibility Exam, and going through another character and fitness review. However, the Uniform Bar Examination is now used in the majority of states and there appears to be significant momentum toward a more relaxed approach to attorney licensing. While a recent decision by the Ohio Board of Commissioners on Character and Fitness may appear to be a halt on this new trend, it will likely also serve as one of UBE proponents’ key examples of an arguably archaic system that must be changed.

The ultimate decision of the Ohio Board of Commissioners to deny admittance to a Kentucky attorney began when her small firm was absorbed by a large multinational firm in early 2015. She soon thereafter began planning a move to Cincinnati and applied for reciprocal admission in Ohio. The attorney completed her move to the firm’s Cincinnati office in the fall of 2015, but continued to work solely on Kentucky matters while her admission was pending. Although the Cincinnati Bar cleared the attorney to practice in early 2016, the Ohio Board of Commissioners had warned her that there were issues with her arrangement in the Cincinnati office.

The Ohio Board of Commissioners then denied her application for reciprocal admission, finding that she had violated the rule against the unauthorized practice of law. Specifically, the decision noted that the rule does not require the attorney to be conducting the unauthorized practice of Ohio law, only that she be practicing law in the state without a license. In other words, it was found that she was unauthorized to perform any legal work while physically located in Ohio, even though the work was done on cases venued in a state in which the attorney was licensed.

The attorney has now been forced to decide whether she prefers to stay in Ohio and work as a paralegal (or in another profession entirely) or return to Kentucky, neither of which would be perceived as fair to the outside observer.

The legal industry has changed significantly over the years, including the increased cooperation among states in rule making, the use of federal rules as guidance for state rules, and the abundant resources available for learning different states’ laws and procedures. Furthermore, the demand for attorneys who have multi-state practices and can advise a client in many different jurisdictions continues to grow as these clients seek to consolidate outside counsel and simplify their internal procedures.

These different factors strongly suggest that the original reason for fractured bar examinations is waning and, probably more importantly, business influences are pushing the need for a change. While the Ohio Board of Commissioners may facially appear to be a step back from uniform licensure in the U.S., these external factors suggest that it will actually be weaponized in the fight for adoption of the universal adoption of the UBE.