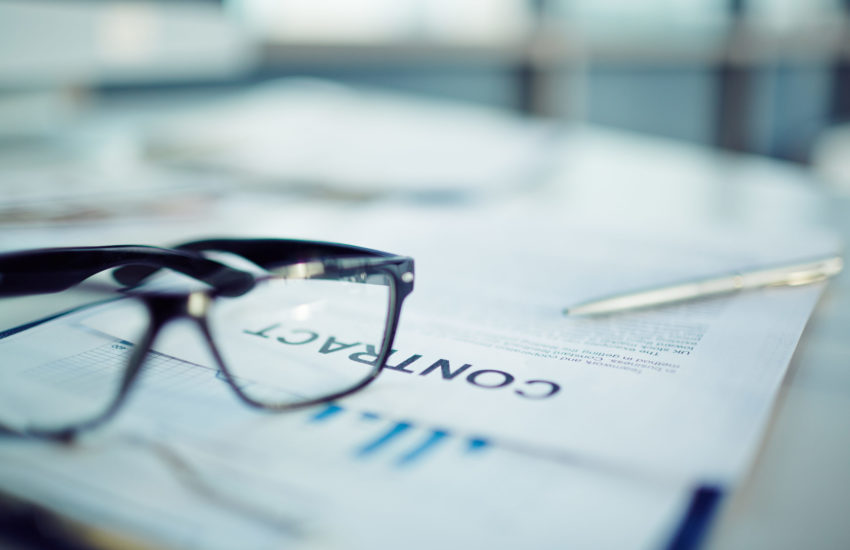 Plaintiff Seaman alleged that Defendant Attorney agreed to represent him and his then-wife in drafting a separation agreement between them. Seaman executed a two-page agreement prepared by Attorney. The agreement provided that Seaman would pay $3.5 million towards a new home for Wife and assume responsibility for paying one-half of the expenses associated with the home so long as Wife owned the home. Subsequently, Seaman blamed Attorney for failing to advise him that his obligations under such agreement would not cease in the event he and Wife divorced, despite his specific request that their prior prenuptial agreement remain intact.

The Appellate Court disagreed with Seaman. The Appellate Court held that “[a]lthough defendants were required to use the ordinary degree of skill required of the legal community in drafting a postnuptial agreement, there [was] no claim that the agreement was ineffective due to a technical error or that Frunzi failed to accurately memorialize the terms of the parties’ agreement.” Therefore, the Appellate Court affirmed the dismissal of the complaint. In sum, this case reaffirms the importance and enforceability of non-representation clauses when seeking to limit legal malpractice exposure for services performed by counsel outside of an attorney-client relationship.