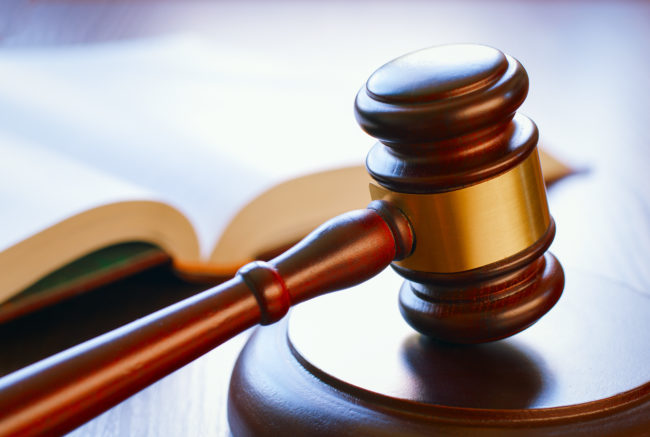 The risk of a malpractice claim is real. That’s the bad news. But, now that we have your attention, the good news is that insurance is available to defend and indemnify professionals who face malpractice claims. In order to receive coverage, however, professionals generally must disclose whether they are the subject of any potential claims when completing their applications.  If an insurer discovers that a professional had knowledge of a potential claim, but failed to disclose it, it could rely upon the nondisclosure as a basis to disclaim coverage.

In a recent decision, the New Jersey Appellate Division considered whether an insurer owed a duty to defend a law firm and its attorney who failed to disclose a potential malpractice claim when filing a professional liability insurance renewal application.  Specifically, when the law firm completed the renewal application, it was asked whether any member of the firm knew of any circumstance, error, or omission that could result in a professional liability claim against the firm or its members.  The firm responded “no”.  Thereafter, the attorney and firm were sued by a former client.  The insurer disclaimed coverage on the grounds that the law firm knew that the suit was likely, but that it failed to disclose this knowledge in its renewal application.

The insurer subsequently filed a declaratory judgment action on the issue of coverage, and the parties cross-moved for summary judgment, which the trial court entered in favor of the insurer. On appeal, the appellate division noted that it is well-established law that a malpractice insurance policy may be rescinded due to an attorney’s misrepresentation of material fact when completing the policy application.  The court further noted that courts may apply a subjective standard that examines what the insured knew and intended when it completed the application for coverage.

With this standard in mind, the court analyzed the record, and discovered that another attorney in the firm admitted in his deposition that he was concerned about a claim being asserted against him as an attorney nine months before the firm completed the insurance renewal application.  Although the attorney did not admit to having specific knowledge of a legal malpractice claim, the court reasoned that any claim against him as an attorney would likely result in a claim with his liability insurance carrier; therefore, prior knowledge of the claim required disclosure in the insurance application.  Accordingly, the court concluded that the firm made a material misrepresentation in its insurance application when it omitted knowledge of a potential lawsuit, which justified the insurer’s denial of coverage.

The New Jersey Appellate Division’s decision is a cautionary lesson for full disclosure by attorneys and other professionals when applying for insurance coverage.  If a professional has specific knowledge of facts and circumstances that could give rise to a lawsuit, and withholds this information in its application, the insurer could rely upon the omission as a basis to deny coverage.