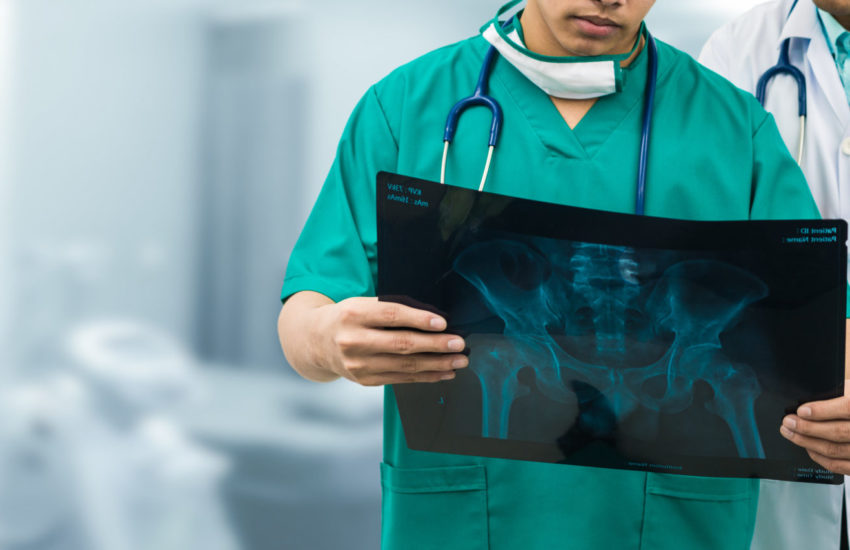 Hip fractures are one of the most-common orthopedic injuries sustained by plaintiffs in long-term and elder care cases arising from falls.  Long-term care (“LTC”) facilities must endeavor to reduce fall-induced hip fractures through care-based interventions to optimize patient care, limit litigation, and decrease stress upon the health care system. The Journal of the American Medical Directors Association recently published a study, entitled “Effectiveness of Hip Protectors to Reduce Risk for Hip Fracture from Falls in Long-Term Care,” which addresses the hip protector as an intervention to decrease hip fracture risk.  The study concluded that LTC residents could anticipate a threefold decrease of the risk of sustaining a hip fracture if they wore a hip protector at the time of a fall.

A hip protector is a specialized garment equipped with soft pads or hard domes secured adjacent to the greater trochanter of the femur.  Hip protectors are designed to reduce the risk of hip injury by absorbing or diverting energy away from the proximal femur to less vulnerable tissues upon landing.  A variety of styles of hip protectors, which have been laboratory tested for biomechanical effectiveness, are available for purchase.

The 12-month study followed 1,817 residents who occupied 14 Canadian, LTC homes.  The average age of the study participants was 82.7 years, and 68% of participants were female. Participating facilities ranged in size from 54 to 234 beds.  One participating home specialized in the care of residents with Alzheimer’s disease and dementia.  Upon commencement of the study, the incidence of falls in the participating homes was 1.86 falls per bed per year, and the average resident fell 3.41 times during that time period.

The authors of the study promoted the usefulness of their findings, which were obtained in LTC facilities as opposed to in clinical settings.  Falls in LTC settings are caused by a multitude of external and internal challenges residents face when engaging in activities of daily living that are often more complicated than a simple loss of balance.  Factoring in the realities of the LTC environment is correlated to obtaining useful data.

Based on their findings, the authors of the study advocated for future research regarding the benefits and implementation of strategies to maximize hip protector use in the LTC setting.  As with seatbelts, helmets, and protective clothing, hip protectors are only useful if worn at the time of a fall.  The authors identified gender; cognitive impairment; cardiac dysrhythmia; use of a cane or walker; anti-anxiety medication use; wandering; and incontinence as factors, which affected residents’ use of hip protectors.