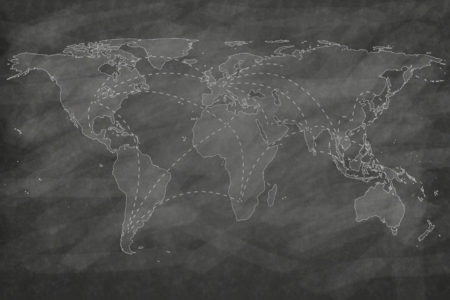 The Trump administration’s immigration policies are reportedly impacting immigrants who are involved in the long-term care (“LTC”) workforce.  Specifically, the policies could make it harder to find workers for these jobs.  According to a study published by Health Affairs, immigrants make up nearly one quarter of the LTC workforce, in a profession which struggles to retain labor.  Immigrants make up 23.5 percent of the long-term care workforce, which includes family caregivers. Twelve percent of these immigrants are naturalized citizens, eight percent are legal non-citizens, and 3.7 percent are undocumented immigrants.

Reportedly, new policies by the Trump administration could deter immigrants from pursuing these professions, and therefore have large ramifications in caring for our country’s aging population.  One such policy, is known as the “public charge” rule. This was proposed last year and not yet finalized.  This would penalize legal immigrants for using government aid even when they qualify for it. For example, if an individual used any public benefits (i.e. Medicaid, food stamps and housing subsidies) they could be denied green cards or permanent residency. Another policy, submitted by the U.S. Department of Housing and Urban Development would disqualify families from living in public housing or receiving Section 8 housing vouchers if they have an undocumented person living with them.

So what is the effect?  These new policies are reportedly having a “chilling effect” on immigrants, many of whom are too afraid to enroll in governmental programs.  If immigrants struggle to take care of themselves, that impedes their ability to take care of others.  Therefore, shortages in the LTC workforce are expected.  The LTC sector’s struggle to fill positions coincides with a growing movement away from traditional nursing homes and in favor of treating people in their homes by nursing assistants and home health aides.