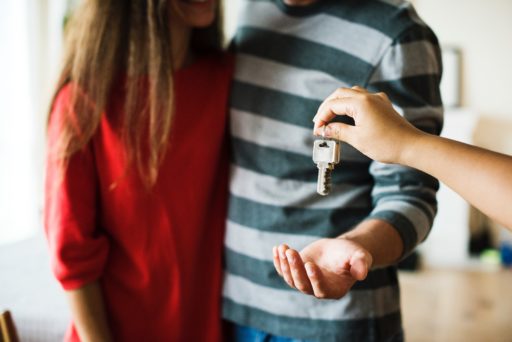 Real estate transactions occur all the time whether in the residential or commercial context.  Notwithstanding a familial transfer, the arms-length transaction includes a buyer, a seller, and sometimes a bank or private money-lender who finances the deal.  In some of those situations, there is also an escrow agent whose role is simply identified in the contract to be the “holder of the funds” while certain conditions are met post-contract.  The escrow agent often keeps a fee for the services rendered, and becomes a mechanism for the issuance of a title insurance policy.

We have handled escrow agent lawsuits that involve real estate contracts as far north as the northernmost counties in New York adjacent to the Canadian border, and as far south as North Carolina.  In each of these arenas, the plaintiff sought relief from the funds being held by the escrow agent.  In each of these cases, we investigated whether the escrow agent simply followed the contract or opened themselves up to liability by “going rogue” and acting beyond the scope of their authority as delineated by the parties.  Where we establish that the escrow agent did not act beyond the scope of their authority, we have been able to (1) convince the plaintiff to let our client out of the lawsuits at an early stage before the buyer and seller engage in costly litigation, and (2) deposit the funds in the court or another judicial depository for the purpose of disbursing the funds to the winning party in the lawsuit.  Please note that some jurisdictions assess a poundage fee for the deposit.  However, either way, the escrow agent should feel assured that he/she will not be engaging in significant litigation, nor will be held accountable for making a payoff in the ensuing litigation.

The moral of the story is that an escrow agent should simply perform his/her robotic acts as delineated in the real estate contract.  Once the escrow agent sways from his/her role, they open themselves up to liability and, in hindsight, may regret their decision to go rogue.