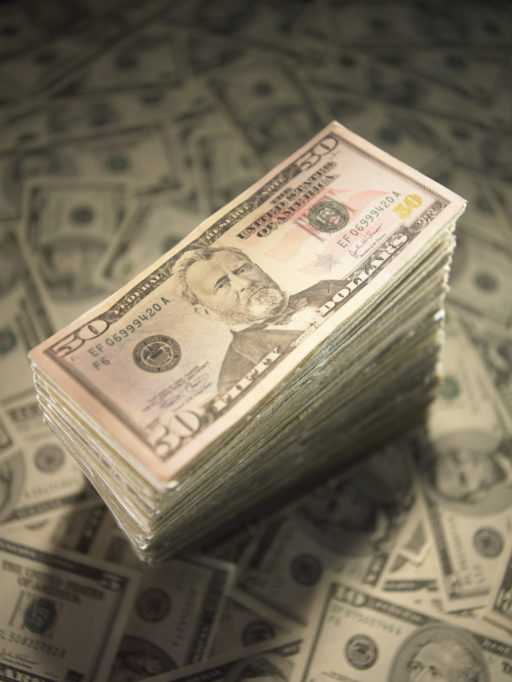 Third-party litigation funders regularly argue before ethics committees, state bar associations and the media that this burgeoning field is a positive development in the practice of law. Primarily, some assert that their funding allows individuals and companies shut out of the court room by excessive litigation costs to “have their day in court” when they would otherwise have to bow out against the Goliath to their proverbial David. Of course, providing the necessary financial backing for a lawsuit is not done out of the goodness of funders’ hearts. A portion of the proceeds from any settlement or award goes to the funder after the attorneys’ fees and costs are paid. Although the latter is always negotiable, funders must therefore calculate at the outset the likelihood of victory, the amount expected in total, and what their hypothetical share would be.

If the numbers are favorable, funders could walk away with a massive payday. However, there remains a risk that the return is insufficient to make up for the costs, or there is no award at all. It’s a gamble, to be sure, but one that more and more players seem to be willing to take. But what if the courts add an additional risk to the calculation that has thus far been ignored? Particularly, what if the funders must truly step into the shoes of the individuals and entities they fund?

That question has now been posed to the U.S. District Court for the Central District of California, where a defendant who successfully counterclaimed is asking the court to impose the judgment on both the plaintiff/counter-defendant and its third-party litigation funder. In Tradeline Enterprises Pvt., Ltd. v.  Jess Smith & Sons Cotton LLC, the plaintiff brought a civil action alleging various antitrust claims against Company with the assistance of a third-party litigation funding company. Company then counterclaimed for breach of contract and theft, which resulted in an $8.9 million arbitration award in favor of Company. When it was discovered the plaintiff not only couldn’t afford the judgment any more than it could to bring the suit in the first place, Company filed a motion seeking the identity of the litigation funder and for entry of judgment against it.

In support, Company is arguing that the funder had equal access to the quality of the plaintiff’s claims, provided the financing to continue the litigation, and would have enjoyed the benefits of any victory. In turn, Company argues, it should also suffer the consequences of losing that litigation.

Third-party financiers will certainly be watching this matter closely, as Company is making a novel argument in a fairly new field. While we have seen some elements of this in the lawsuit-lending field that was the genesis of sophisticated third-party litigation funding, it is unlikely any of the funders considered potential liability for counterclaims in their calculus. If the court were to agree with Company, it could drastically change valuations of financiers portfolios and require an entirely new audit on all files. Further, defense counsel suspicious of potential outside financing may be more inclined to bring counterclaims to alter the financiers’ risk calculation, and potentially remove them from the case altogether. Depending on which side of the bar you are on will likely color this as either a potential adjustment to improperly skewed litigation decisions, or a gross overreach to squeeze nickels out of a party unrelated to the underlying conduct.