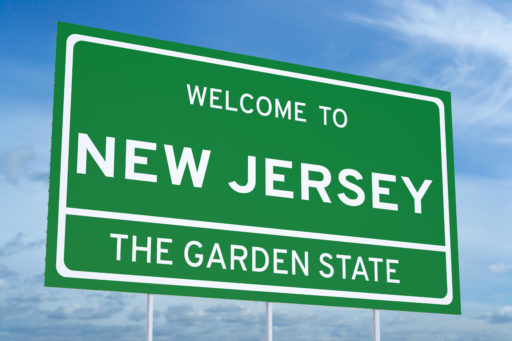 A New Jersey appeals court recently ruled that a disbarred attorney cannot sue his former attorney for malpractice in connection with a fee dispute.  In an unpublished opinion in the case of Schildiner v. Toscano, the Appellate Division upheld a decision from the Essex County Superior Court dismissing the lawsuit filed by the disbarred lawyer (“Lawyer”), against the firm he hired, (“Law Firm”).

As reported by the New Jersey Law Journal (subscription required), the retainer dispute stemmed from Law Firm’s representation of Lawyer, who was disbarred by consent in January 2013 after a random audit by the Office of Attorney Ethics concluded he had knowingly misappropriated trust account funds, according to the Office of Attorney Ethics’ 2013 annual report.  After Lawyer was disbarred, the case was referred to the Bergen County Prosecutor’s Office, and he retained Law Firm as his defense lawyer in March 2013, paying a flat-fee retainer of $100,000, according to court documents.

When no charges were brought, Lawyer asked Law Firm for his money back. Law Firm refused, prompting Lawyer to file suit in Essex County Superior Court.  Lawyer sued Law Firm for malpractice and breach of fiduciary duty, seeking a return of the fees he paid to the firm, along with attorney’s fees and costs which may be awarded to a successful legal malpractice plaintiff in New Jersey (known as “Saffer fees and costs”).

Although attorney’s fees that a client paid to a lawyer are properly recoverable damages in a malpractice case, the opinion holds that a pure fee dispute – with no other damages – cannot be the only basis of a malpractice case.  While the opinion is unpublished and therefore not binding on other courts in New Jersey, it is still persuasive authority to support dismissal under the right circumstances.  It is not uncommon for clients to assert malpractice in connection with a fee dispute, either by affirmative claim or by counterclaim in the lawyer’s collection action.  If nothing more than the amount of fees is at stake, this opinion provides a basis for dismissal of the malpractice claim, and avoidance of the onerous Saffer fees and costs associated with a malpractice claim in New Jersey.