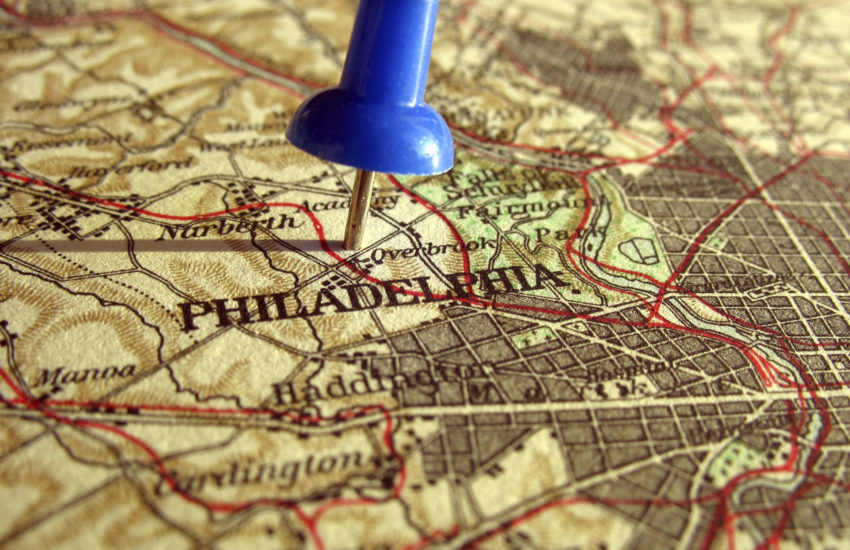 America’s birthplace, home of the Liberty Bell, cheesesteaks and Rocky, the City of Brotherly Love is a destination for history, arts, culture…and personal injury cases. Once again, Philadelphia has been named America’s number one judicial hellhole in the annual ranking by the American Tort Reform Foundation for 2019. This is based on Philadelphia’s outrageous verdicts, amount spent on lawsuit advertisements, percent of out of state plaintiffs, and courts loosely applying venue rules.

Given that higher verdicts and settlements are to be expected in Philadelphia County, the defense bar must be aware of the available tools to swap venue. If such efforts are unsuccessful, defendants must be aware of the increased risks of certain venues and the need to take that into account when accessing exposure, developing strategy and, of course, effectively communicating such risks to the client.