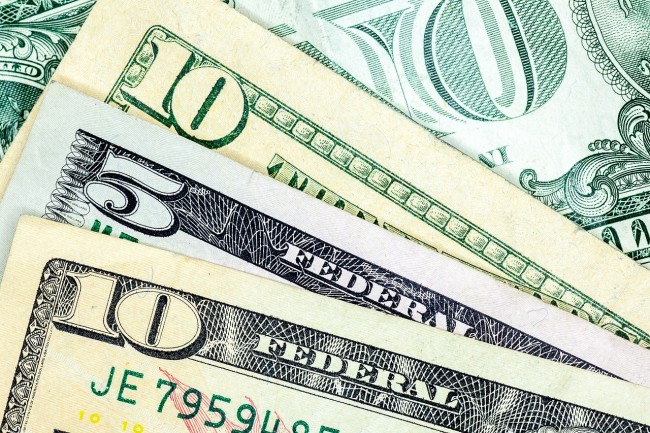 In a recent decision, the Pennsylvania Supreme Court brought the commonwealth into line with the majority of states in allowing predecessor law firms to bring quantum meruit claims against substituted counsel. In the underlying case, the plaintiff’s claim was originally brought by an attorney at Firm A who then left for Firm B. While the plaintiff initially allowed Firm A to remain as co-counsel, the firm was eventually dismissed and the case settled. Firm A then sued Firm B to recoup a portion of the attorneys’ fees for work performed until dismissal.

The trial court awarded Firm A over $14,000 on the claim but the Superior Court reversed, holding that the viability of a quantum meruit claim had not been authorized by the Pennsylvania Supreme Court. The Supreme Court granted the petition for allowance of appeal and unanimously reinstated the trial court’s ruling, finding that it “is axiomatic that without predecessor counsel’s effective litigation of a civil action, successor counsel will not have the opportunity to reach a favorable verdict or settlement.” It is therefore only reasonable that the predecessor firm be permitted to recover for those efforts expended prior to a change in counsel.

The court’s ruling should therefore spur attorneys who are substituting as counsel to negotiate a fee arrangement as soon as the case is transferred to avoid any uncertainties later in the litigation. By reducing a fee agreement to writing early in the case, both sides can achieve certainty and avoid the potential of litigation. Furthermore, the fact intensive inquiry as to what amount of benefit predecessor counsel provided necessitates extensive litigation that will only bite into both sides of the recovery if a quantum meruit claim is eventually filed. Coming to an agreement early is therefore of great benefit to both parties and should be encouraged in all cases, regardless of potential value.