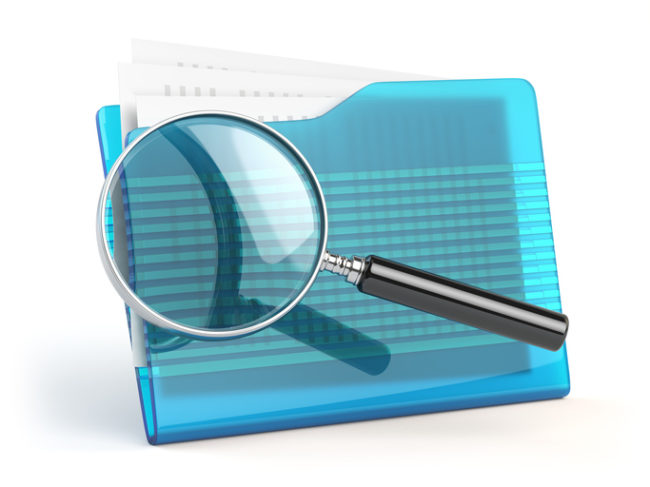 With the recent wave of allegations concerning employment-related conduct, there may be in uptick of employers engaging outside firms to conduct internal investigations. While these can be kept in-house, high profile cases and social media often results in the publication of these reports to the public. Consider the NFL’s investigation of the Miami Dolphins known as “bullygate.”

In the Dolphins case, particular employees were identified as fostering a bullying culture and publicly identified in the conclusions. Although one of these employees had his defamation case dismissed by the district court, he is now arguing on appeal that the report had a preordained conclusion, and that the omission of certain facts painted him in an unduly negative light. Importantly, this particular employee is not denying any of the statements, but only that the report as a whole unfairly portrayed him in a defamatory matter.

This case illuminates the likelihood of litigation based on any investigation of workplace misconduct. The issues investigated are always highly sensitive, and negative findings regarding a particular employee may not only lead to his immediate loss of employment, but the potential of being blackballed in an entire industry. The acceptance that there were no disputed facts was not enough to dissuade this particular coach from suing. This should be no surprise, as an employee who loses his job, cannot find replacement employment, and is publicly shamed so may have nothing to lose by using extensive litigation in an attempt to salvage what he can from the situation.

Unfortunately, there is little professional firms can do to prevent this result. Instead, the key is in preparation. As the investigation proceeds, regular memos should be kept regarding key pieces of information and thought processes involved. For example, memos about what was kept out of the final reports, even if fairly broad, should be kept so that real-time explanations are available. Especially in large scale investigations with many witnesses and documents, these memos can be very helpful after time has passed. Professionals may also want to consider indemnification agreements with their clients to protect themselves from any suit arising from the investigation. While only the beginning, these simple tools will be valuable when a disgruntled investigative subject inevitably sues.