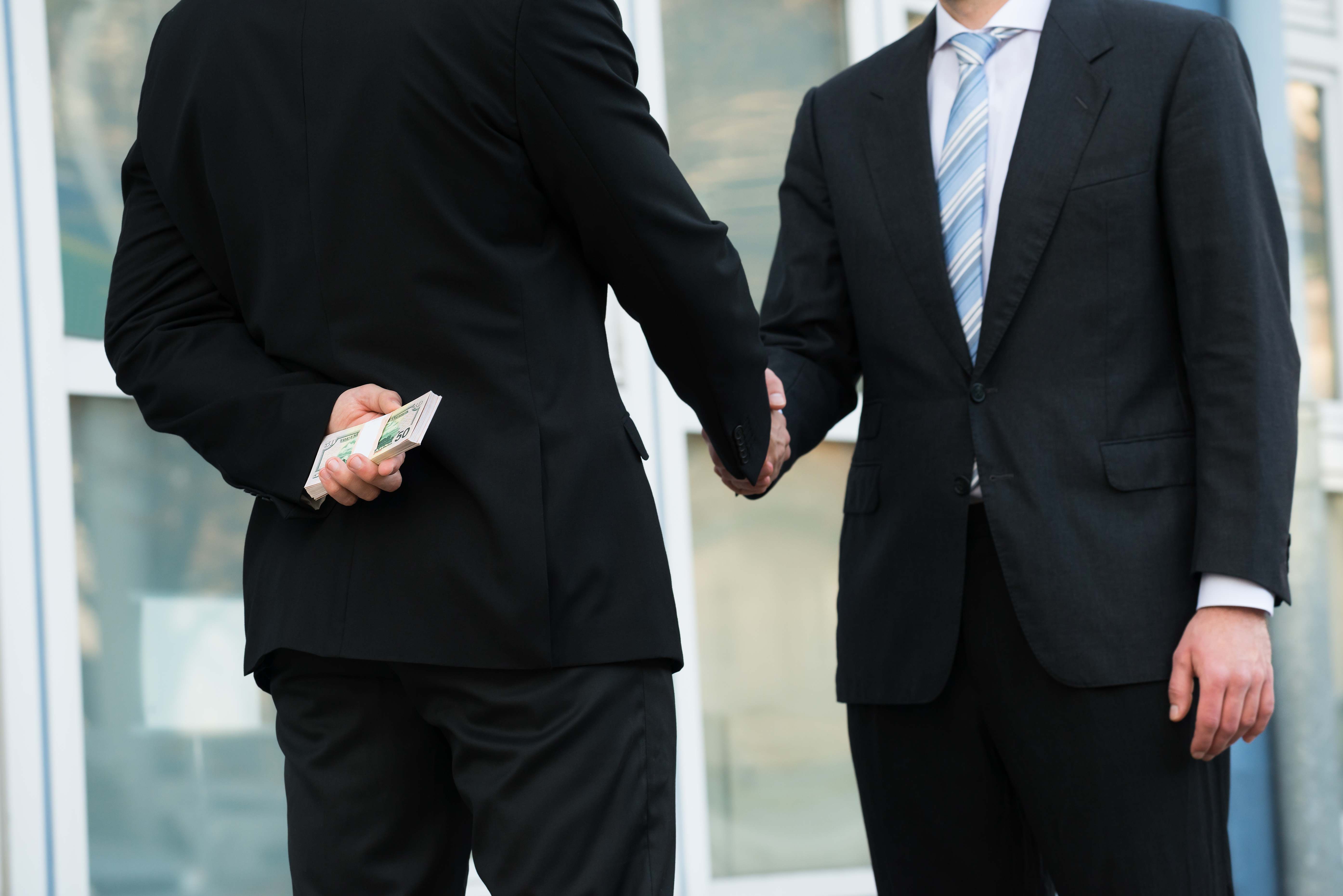 The settle-and-sue legal malpractice claim has been traditionally disfavored by courts across the country. Courts often cite to practical and legal concerns with the theory, to say nothing of the bind it puts on an attorney looking to resolve a case. In a recent decision from the New Jersey Appellate Division, settle-and-sue may not have been at issue, but that in itself causes some concern in a case remanded for trial to determine the difference between a verdict and what the plaintiff settled for prior to trial.

This attorney malpractice matter began with a slip and fall on stairs in 2011. The plaintiff retained a law firm to bring a claim and the matter proceeded through three years and nine months of litigation. During discovery, medical records were produced that included physician opinions that the plaintiff had suffered a concussion and experienced cognitive issues from the fall. Although there was factual testimony supporting this claim, her attorneys did not obtain any expert testimony to present the traumatic brain injury claim or any economic loss. The matter ultimately settled for $20,000 before trial began. In the malpractice action, such experts were obtained and suggested lost wages in excess of $800,000 and ongoing cognitive impairments. However, the plaintiff’s malpractice expert did not provide an alternative settlement range. The trial court thus awarded summary judgment in favor of the attorneys, finding that it was not within the province of a jury to determine the difference in settlement amounts had there been no negligence.

A potentially concerning aspect of this decision is not the ruling itself, but what is absent from the Appellate Division’s opinion. Nowhere is a discussion of any practical aspects of litigation or the factors that were weighed before the parties reached a settlement. Many attorneys would attest to the various considerations taken into account before settling that are unrelated to a highest-verdict-in-a-vacuum outcome. For example, insurance coverage is a significant concern because a seven-figure judgment against an uninsured and judgment-proof defendant is worthless. Additionally, experts are not free and their costs come out of the recovery, raising the stakes of trial for a plaintiff who may be more concerned with a guaranteed return than shooting for the ceiling. These are just a few of the many reasons a party may settle, and none were discussed by the Appellate Division.

Perhaps these factors were not addressed because they were irrelevant to this particular case. Maybe insurance coverage was not an issue, and the plaintiff was not concerned with costs. However, the lack of any discussion in the Court’s opinion is likely to be cited by malpractice attorneys looking to pursue the traditionally forbidden settle-and-sue case. An attorney may take fewer depositions or seek fewer experts to remain sensitive to costs in the above discussed scenarios, but a malpractice attorney can easily point to those decisions as negligence and take a subsequent case to trial based in the Appellate Division’s opinion here. While this may not have been the intent of the Court in reaching the above decision, many attorneys should be wary of this potentially undesired outcome. While the prohibition on settle-and-sue remains mostly viable in New Jersey, the increasing exceptions and above opinion continue to chip away on what used to be an ironclad defense. As similar cases progress, legal malpractice attorneys should closely follow how it continues to reform and if the New Jersey Supreme Court inserts itself into the conversation.