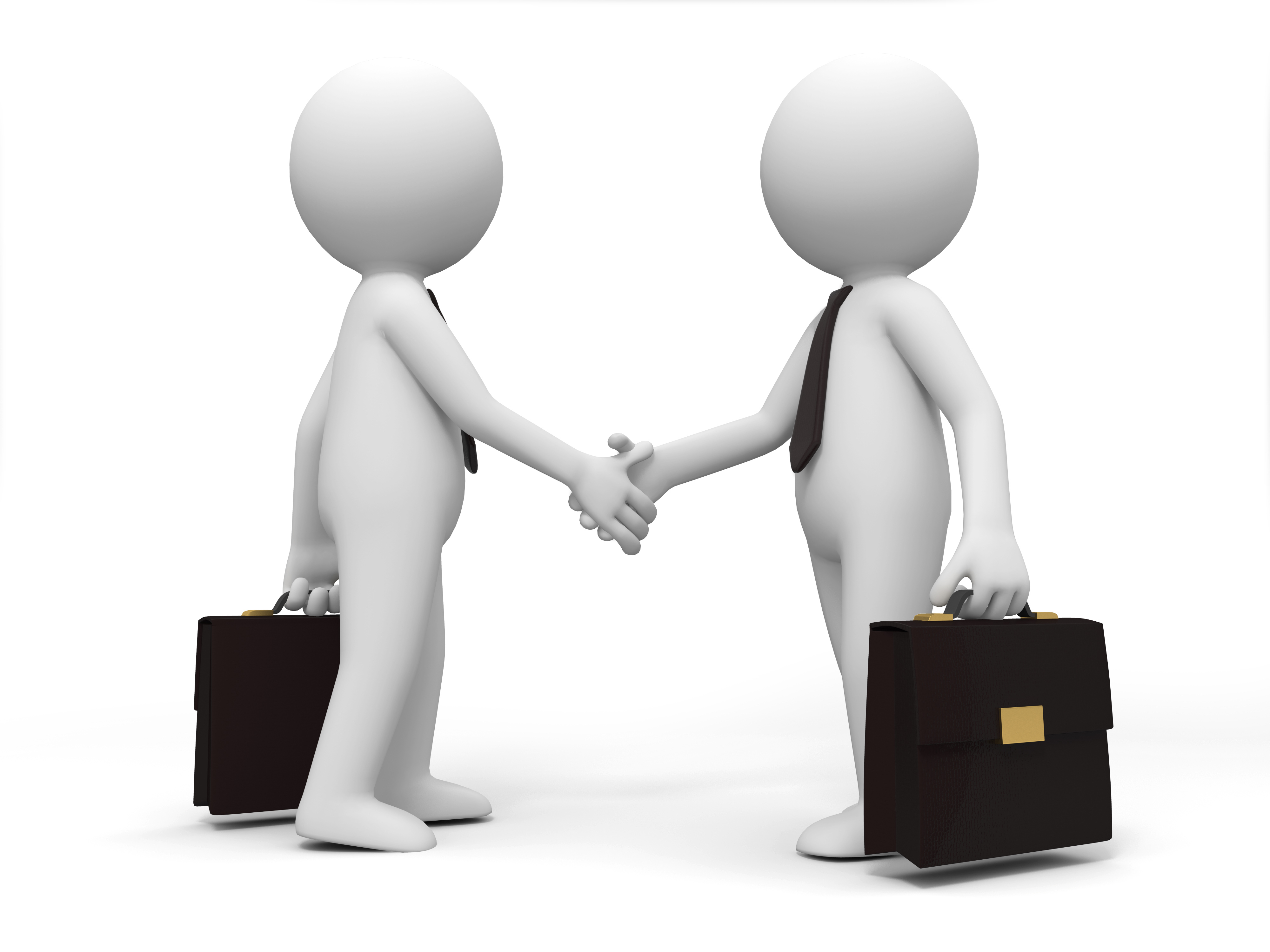 Advisory Opinion 2019-04 addresses practice restrictions in proposed settlement agreements. The opinion concluded that a “lawyer may not offer or agree to a direct or indirect restriction on the lawyer’s right to practice as part of a proposed settlement agreement.” The opinion stated that any settlement provision that gives an attorney “significantly less discretion in the prosecution of future claims than a lawyer who is not subject to the agreement is an impermissible restriction on the lawyer’s right to practice law.” Thus, an attorney may not offer or agree to a provision that requires an attorney to affirm that she does not represent others with similar claims against the settlement defendant or prohibits the attorney from soliciting clients with similar claims against that defendant. Moreover, a settlement agreement may not require attorneys to keep confidential all information obtained during the litigation.

According to the opinion, while an attorney may agree not to disparage the defendant, and not to advertise experience with a settling defendant, there are limits to the restrictions in proposed settlement agreements.

Counsel, and their clients, often seek creative language to insert within settlement agreements. This opinion provides some insight to the permissible limits. Notably, if a client insists on the placement of a prohibited clause in a settlement agreement, counsel should consider withdrawing from the representation to prevent a potential violation of the Rules of Professional Conduct.