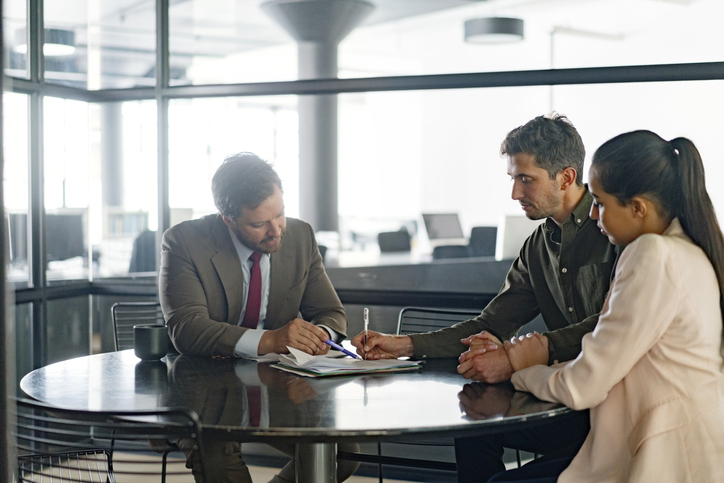 We often write about the importance of engagement letters, in fact we have an entire sub-category devoted to engagement letter defenses. That’s because the engagement letter is the first line of defense. A letter that clarifies the accountant’s obligations, scope of duties, identity of the client, billing terms and other key clauses is generally a must for most engagements. Accountants may also opt to include exculpatory language such as limitation of liability provisions, damages caps, or other contractual language which may aid in the defense of a lawsuit. Yet, according to a recent decision, the clause was not enforceable because it was not explicit and clear.

In Warren Averett, LLC v. Landcastle Acquisition Corp., 349 Ga. App. 479 (2019), an accounting firm – “Accountant” – argued on appeal that the underlying court erred by finding unenforceable a contract provision that limited the amount of recoverable damages. Accountant conducted year-end audits for its client, a law firm. When law firm discovered that its managing partner had allegedly embezzled in excess of $15 million, it sued Accountant for breach of contract, professional negligence and gross negligence.

Accountant filed a motion for partial summary judgment contending that a provision within the parties’ contract limited any recoverable damages to the amount of professional fees paid to Accountant, which amounted to about $87,000. The clause within the parties’ engagement states:

Should you become dissatisfied with our services at any time, we ask that you bring your dissatisfaction to our attention promptly. If you remain dissatisfied, it is agreed that you will participate in non-binding mediation under the commercial mediation rules of the American Arbitration Association before you assert any claim. In any event, no claim shall be asserted which is in excess of the lesser of actual damages incurred or professional fees paid to us for the engagement.

In response, the plaintiff filed a cross-motion arguing that the clause was unenforceable as a matter of law because it was not sufficiently prominent to provide notice and it was ambiguous and insufficiently explicit as to whether it applied to the claims for professional negligence and gross negligence. The court agreed and concluded that the clause was unenforceable due to its “lack of prominence among the surrounding terms, the ambiguous scope of the provision, and its invalidity as to the … claim for gross negligence.”

According to the court, the clause at issue was not prominent enough because:
• The clause was “the same font size as that used throughout the entirety of the [contracts]”

• The clause “is not capitalized, italicized, or set in bold type for emphasis.”

• The clause is “not set off in a separate section that specifically addressed liability or recoverable damages, with a bold, underlined, capitalized, or italicized specific heading, such as “Limitation on Liability” or “DAMAGES.”

• The clause is not in “a prominent place within the contracts to emphasize the importance of the provision’s limitation on recoverable damages, such as being adjacent to another similarly significant provision or being next to the parties’ signature lines.”

Perhaps the silver lining in this decision that did not go the way of the professional is that it could provide us with a road map of how best to avoid a similar result in engagement letters moving forward.