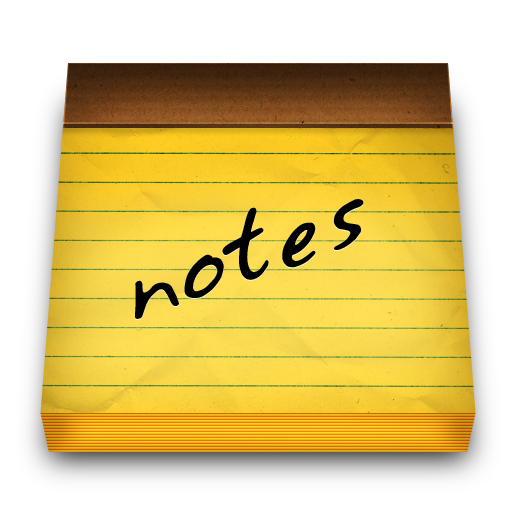 First, in an unpublished decision by the California Court of Appeal, Second District in Randle v. Farmers New World Life Insurance Co., LINK, the court considered the ongoing duties and responsibilities of an insurance broker to provide advice and guidance to the beneficiary of a life policy after her divorce from the individual whose life was being insured.

However, apparently, unbeknownst to Plaintiff, in 2006 Husband filled out a policy form changing the beneficiaries to her and the couple’s sons, dividing their beneficial interests in the policy proceeds into equal parts.  While the change didn’t take effect immediately, because he failed to provide the insurer with a full copy of the divorce decree, by the policy’s terms it was to take effect upon the insurer’s receipt of same, even if after Husband’s death.

When Plaintiff began making all the premium payments on the policy, she claimed to have discussed with her broker (“Defendant”) the fact that, per the terms of her divorce decree, since she was paying all of the premiums she would be the sole beneficiary.  She also claimed to have repeatedly contacted Defendant to confirm she was the sole beneficiary under the policy, and received confirmation each time that this was the case.

After Husband died, the sons sent the insurer a complete copy of the divorce decree.  Because this now triggered the policy form providing for equal ¼ division of the beneficial interests of the policy as among Plaintiff and her three sons, the insurer paid out the policy proceeds in that fashion.

In her suit against Defendant, Plaintiff asserted a claim for negligence for failing to advise her after her divorce that it was necessary to change the ownership of the policy to ensure that she would remain the sole beneficiary.  The claim was dismissed, on the grounds that Defendant owed no duty to advise in this regard.  On appeal, the decision was affirmed.

In reaching this decision, the California Court of Appeals noted that “a broker’s duty is limited, even in the procurement context, absent special circumstances.  And plaintiff offers no evidence of any special circumstances in this case.”  The court concluded that there was “no evidence the broker misrepresented the terms of the policy, or expressly agreed to assume an additional duty to plaintiff, or held himself out to plaintiff as an expert in life insurance.” The court concluded that “[a] client cannot, merely by telling her broker about changed circumstances after her divorce, impose on the broker a duty to give what amounts to legal advice on how best to protect her interests, unless the broker has held himself out as a life insurance expert.”  There was no evidence, beyond her allegation in this regard, that Defendant held himself out as an expert on life insurance.

Because this is not a published decision, it cannot be relied upon as precedent, and thus is of limited utility to defense lawyers in insurance agent/broker E&O cases.  Nevertheless, the case is noteworthy in the manner in which it analyzed the issues, and specifically the question of whether there were ongoing duties to advise on the part of the broker in the circumstances presented.  But even in this regard, the analysis may not hold up to close scrutiny.  The fact is, in responding to the question as to whether she remained the sole beneficiary, without investigating whether a form had been filed with the insurer that could conceivably effect a change of her beneficial interest, the broker made a representation that lulled Plaintiff into a false sense of security, based on partial information that was misleading if not inaccurate at the time given. Arguably, in agreeing to respond to the request for information on this issue, the defendant broker undertook a duty to exercise reasonable care to determine if the information being provided might be rendered inaccurate based on filed forms with the insurer in the event a triggering event occurred.

Moreover, more recently, the New York State Department of Financial Services issued a final regulation, effective July 18, 2018, adopting a “best interest” standard for those licensed to sell life insurance and annuity products in an effort to protect New York State consumers from conflicted advice.  Per the NYDFS press release regarding the regulation, it was noted that the final regulation, which amends New York’s current suitability regulation, “provides for a best interest standard of care for all sales of life insurance and annuity products, including both in the specific context of retirement planning, when recommendations are made prior to the sale of an insurance product, or after the sale but during the servicing of the product for the consumer.  A transaction is considered in the best interest of a consumer when it is in furtherance of a consumer’s needs and objectives, and where only the interests of the consumer are considered in making the recommendation.  A producer’s financial compensation or incentives may not influence the recommendation.”  Because insurance brokers are compensated based on commissions, this is something that they need highly cognizant of going forward.  And to avoid claims of unsuitability, or at least provide grounds for defense if a claim is made going forward, it would behoove insurance brokerages to take steps to ensure that their brokers follow a protocol that will ensure that the decision on life insurance policy and annuity recommendations are made going forward in a manner consistent with this new regulation.