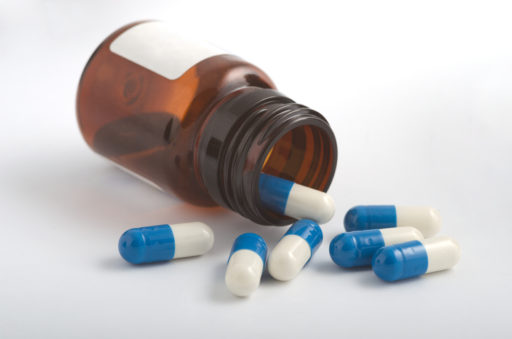 On December 29, 2018, a 29-year-old woman in a vegetative and uncommunicative state gave birth to a baby boy.  The woman had been in a vegetative state for at least a decade after a near-drowning incident which caused brain drainage.  She had been a longtime resident of a healthcare facility in Phoenix.  The employees of the nursing home only became aware that the resident was pregnant when she was found moaning and it was discovered that the resident was in active labor.  Several news reports indicated that the resident required around the clock care and many individuals had access to her room.  Since the incident, the facility has changed its policy regarding male employees entering a female resident’s room.  It will now be required that a female staff member be present with a male staff member in a female resident’s room at all times.

This incident has sparked discussion about sexual assault and rape in the nursing home setting as well as negligence and neglect. Individuals in a vegetative state cannot consent to sex and are unfortunately a target for sexual predators.  Reportedly, people with disabilities are sexually abused at almost three times the rate of the general population.  In addition, it is problematic that the personnel at the nursing home in Arizona did not even know that this particular resident was pregnant.  According to records from the State Department of Health and Human Services, the facility had been cited in 2017 by the state for failure to protect residents’ privacy while they were naked in the shower.

In the aftermath of the event, facility’s board of directors announced it had hired a former prosecutor to spearhead an “exhaustive” internal review of the incident.  The review will involve an examination of policies and procedures, medical standards, and staff interactions with patients.  The police have also obtained warrants to compel male staff members to provide DNA samples.

This incident may cause other nursing home facilities around the county to reconsider their policies and procedures regarding male employees and female residents in order to prevent any subsequent similar events from occurring.  In any event, it has reignited the conversation regarding disabled residents in the nursing home setting and the need for more vigilance by nursing home facilities regarding the safety and well-being of these residents.  It is unknown at this time if the resident’s family will be pursuing a civil action again the facility.