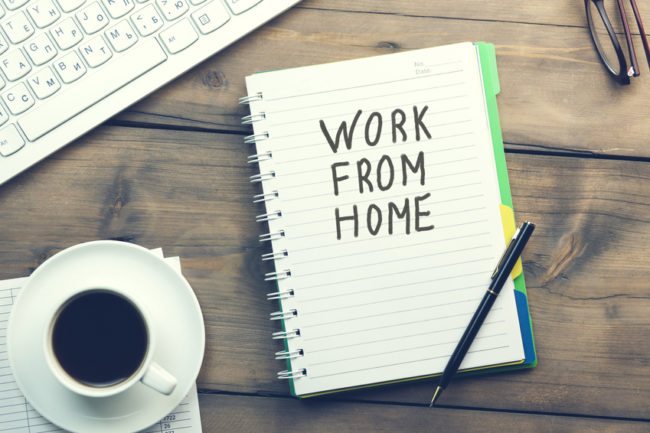 It’s been said that the first step toward success is showing up. But is that always required in the workplace? More to the point, is physical presence an essential function of an employee’s job? Sometimes. In a recent decision, the Sixth Circuit addressed whether physical presence was an essential job function for an in-house legal counsel employee.

In the decision, found here, the employee – an in-house attorney – was denied a request to work from home for ten weeks while she was on bed-rest due to complications from pregnancy. The employer argued that the accommodation to telework was “per se unreasonable” as it allegedly removed several essential functions of the job that could only be performed in person. The employee filed a lawsuit alleging failure to accommodate, pregnancy discrimination, and retaliation.

The company relied on the language in the employee’s job description which was based on a 20-year-old questionnaire that did not reflect changes in the job that had resulted from technological advancements since that time. In addition, while the company did not maintain a formal written telecommuting policy at the time of the request, in practice employees often telecommuted, including the plaintiff for a two week period at a different point in her employment.

Ultimately the plaintiff prevailed on her failure to accommodate claim and was awarded compensatory damages along with equitable relief in the form of lost pay and her forced use of sick time.

While physical presence in a job may be essential for certain positions, it is not for all positions.

It is never advised to deem a reasonable accommodation request as “per se unreasonable”. Employers are well advised to engage in the interactive process under the ADA. This case is also a friendly reminder that it is a best practice to regularly update job descriptions to match the actual job duties each role in the organization.