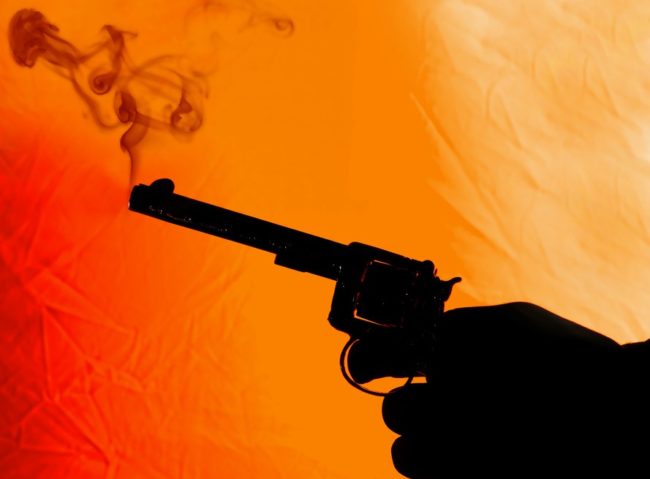 The smoking gun. That key piece of evidence that will conclusively prove your client’s case and guarantee victory may be out there. Truly dispositive evidence is rare, given that most cases turn on a series of events, an application of the law or several facts, as opposed to one document or one line of testimony. But what if you discover that key fact which is harmful to your own claim? It may be tempting to quickly settle the case without disclosing the smoking gun. Not so fast. A recent decision from the Western District of Pennsylvania has taken issue with that response from counsel for the plaintiff, and awarded sanctions for the failure to quickly dismiss the complaint.

In the FMLA matter, the plaintiff’s attorney discovered during the pleading stage that her client failed to meet the 12-month employment requirement under the FMLA. The Court set a deadline for the plaintiff to respond to this revelation, which her counsel failed to meet. A few days after the deadline passed, she instead sent correspondence to the court suggesting that the defendant’s motion for judgment on the pleadings be granted.

Despite essentially conceding the case, the Western District awarded sanctions for the defense based on this response. In doing so, the court found that counsel was reckless in failing to discover her client’s ineligibility for FMLA. That alone was not sufficient for bad faith sanctions, though. Instead, the court stated that her failure to notify the court of a dismissal or amendment to the complaint during the set time period “amounted to stalling the litigation for improper purposes.” In other words, the court felt that the plaintiff’s counsel was clearly seeking to squeeze some value out of an undeniably meritless case, and felt the need to send a message regarding this behavior.

Although the sanctions were relatively modest, it is a clear message to attorneys to tread carefully in the face of clear evidence that cuts against your case. Attorneys will sometimes file weak claims whose value is driven primarily by the cost of litigation. While this is not problematic from a bad faith perspective, a clearly meritless claim may lead to sanctions from the court or civil proceedings against the filing attorney. Counsel should therefore be careful to identify and separate weak cases from those that are meritless in order to avoid liability.