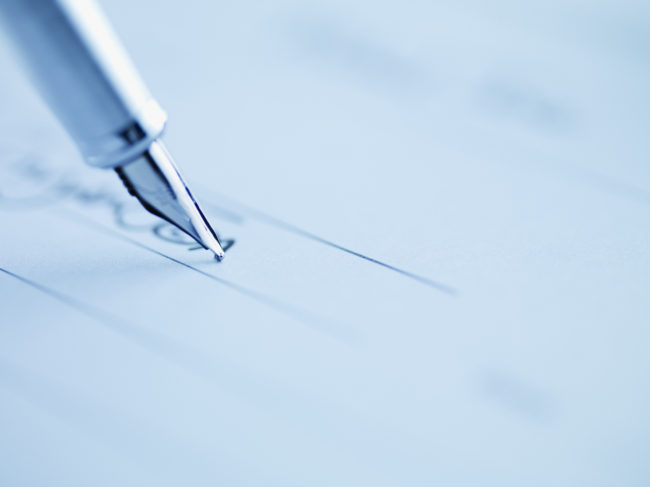 Professionals assume a duty of care to their clients.  Accordingly, professionals may be held liable for damages to clients that are proximately caused by their negligent acts.  In many cases, the link between the professional’s negligent act and the client’s injury is clear, such as a missed deadline that waives a client’s rights.  The limits of foreseeability become more difficult to define when the professional’s alleged misconduct triggers independent acts by third parties, such as a government investigation of the client.

The plaintiff was later charged by the Los Angeles District Attorney with forgery.  Her attorneys denied advising her to make the transfer, and declined to assist her criminal defense.  The criminal matter was ultimately dismissed.  Nevertheless, the plaintiff sued her attorneys for professional negligence, breach of contract, and fraud based on the advice given, which plaintiff alleged caused her to incur fees and expenses in defending the government investigation.

The defendant attorneys filed a motion to dismiss the civil lawsuit, which the trial court granted.  On appeal, the Court considered whether the criminal investigation was proximately caused by the attorney’s alleged misconduct.  In addressing this question, the Court noted that merely signing another person’s name on a check drawn on one’s own account would not subject the owner to criminal liability absent an intent to defraud.  Because the Court determined that the plaintiff’s actions did not constitute criminal fraud, it also reasoned that her attorneys could not foresee, as a matter of law, that the plaintiff’s actions would result in criminal prosecution.  Accordingly, the court affirmed the trial court decision to dismiss the complaint.

The Court’s decision in Feldsted confirms that, in certain instances, the causal link between the professional’s misconduct and the client’s alleged injury may be too remote to impose liability as a matter of law.  Thus, while professionals who provide regulatory guidance must remain cognizant of the legal perils that their clients may face by relying on negligent advice, professionals may not simply be held liable as an insurer of their clients when the government decides to investigate whether wrongdoing has in fact occurred.