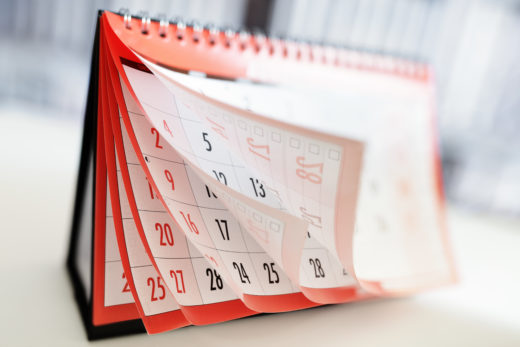 You generally know the drill: a plaintiff has limited time to file suit. Generally, the statutory period begins when the plaintiff knows or reasonably should know that she has been harmed and that the defendant caused that harm. You also generally know that statute of limitations defenses are not nearly that simple. There are variables including the discovery rule and the gist of the action doctrine which may impact the argument. The continuous representation doctrine is another wrinkle that could affect whether a malpractice claim is subject to dismissal pursuant to the statute of limitations. In a recent decision, the Maine Supreme Court affirmed a dismissal of a legal malpractice claim on statute of limitations grounds and refused to apply the continuous representation doctrine.

In the dispute, a former client engaged the Firm to pursue a defective products claim. In response to the Firm’s motion to dismiss, the former client argued that the claim was not barred because the doctrine of continuous representation operated to toll the accrual of the claim. The court stated that the premise of the doctrine is “that the cause of action in an attorney malpractice case should not accrue until the attorney’s representation concerning a particular transaction is terminated.” In those jurisdictions that apply the doctrine, the statute of limitations period does “not begin to run until the date of the last act of negligence”—the date of last injury.

Importantly, in the context of actions for attorney malpractice, the Maine Supreme Court declined to adopt the doctrine and affirmed the underlying dismissal.

The continuous representation doctrine may provide untimely plaintiffs with additional time to file a malpractice claim in certain jurisdictions. Unsurprisingly, the doctrine is jurisdiction specific so it is important to consider whether this doctrine and many others impact a statute of limitations defense in your jurisdiction.