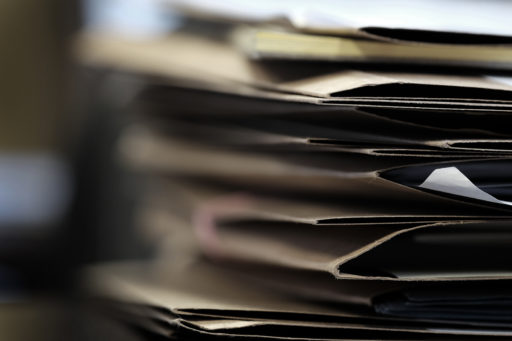 When facing a wrongful termination/retaliation claim, the organization and detail of an employer’s files will be put to the test. In a recent decision, an employer maintained well-documented, detailed files which helped to prove that a termination was not retaliatory. In Lacey v. Norac, Inc., the Eighth Circuit Court of Appeals affirmed summary judgment to an employer in a retaliation claim under Title VII based on allegations that the employee was terminated for refusing to sign an affidavit on the employer’s behalf.

The plaintiff in Lacey worked at an operating plant in Arkansas. The employer was headquartered in California. The employer initiated a reorganization of the front office at the Arkansas plant, whereby certain tasks were transferred back to headquarters. Plaintiff was one of three employees that were terminated as part of the reorganization.

One of the other terminated employees filed a lawsuit alleging she was terminated in retaliation for filing an EEOC claim. In defense, the employer asked the plaintiff to sign an affidavit, which she refused to do. Then, in her own suit, plaintiff alleged that her termination was in retaliation for her refusal to sign the affidavit. Given the close temporal proximity of plaintiff’s refusal to sign the affidavit and her employment termination, she was able to establish a prima facie case of retaliation. However, the employer ultimately prevailed in its defense by producing memos prepared prior to the affidavit incident demonstrating that it had already planned to lay off the plaintiff.

Documentation saved the day in this matter. While documenting decisions and the rationale behind them can be a tedious task, it can be crucial evidence in employment matters. Best practices for matters involving adverse employment actions include that the documentation is dated, written contemporaneously, and clearly articulates the employer’s legitimate business reason for the decision.