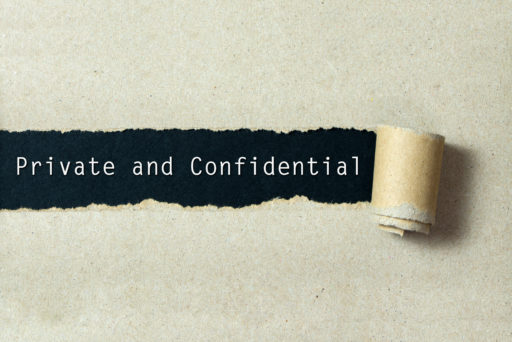 Many legal issues are easier to articulate than they are to resolve.  For example, suppose State Y does not recognize a testimonial privilege but a witness is called to testify from State X which does recognize the privilege. Can the witness who holds the privilege claim it during litigation pending in State Y? Due to differing legal constructs applied by state courts, it can be an onerous task for counsel to determine whether certain documents or communications are considered privileged or are discoverable in interstate litigation.

Conflicts laws are esoteric and those involving privilege are no different. The most analytical approach comports with Section 139 of the Restatement (Second) of Conflicts of Law.  This Restatement focuses on more of an “interest based test” or a “most significant relationship analysis” to resolve privilege disputes.

The analysis can yield inconsistent results. If one is drawn into a litigation outside the jurisdiction where certain privileged communications took place and counsel is weighing the intricacies of Section 139, consider the following.