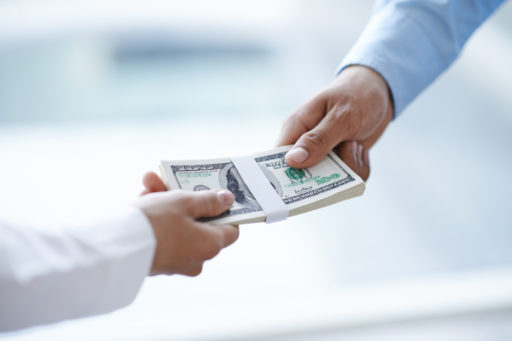 In the professional liability world, errors occur.  To quote Forrest Gump, “*%&# happens!” These errors can carry great consequences, and can include payouts by insurers under E&O policies.  However, what happens when there is a possibility to rectify the error and place the would-be plaintiff in a position where they were before?  Also, how conceivable is it to utilize funds from other sources as a means to bring closure to claims.

Consider this example from a title dispute. In August 2010, plaintiff and two defendants were in a contract for the sale of property in New York City.  When the sale fell through, plaintiff commenced an action for specific performance relating to a breach of the real estate contract, and filed a notice of pendency or lis pendens with its action.

Approximately five and one-half years later, the defendants, through a power of attorney, transferred title to the property to a third-party purchaser who also received funding from a third-party lender.  As part of the transaction, Title Company prepared a title report, which picked up on the prior action, but accidentally identified it as a concluded matter.  The agent unfortunately approved the subsequent transfer and financing to the third-party purchaser and lender.  However, the notice of pendency from the prior action was still active, and gave plaintiff the grounds to start a new action to recover what it expected to recover from the initial action, and now included claims against Title Company.  In addition, Title Company’s customer was also named and was concerned with the cloud in title to its property.

At that point, counsel could have simply paid plaintiff’s exorbitant demand to protect Title Company and to remove the cloud in title to its customers.  However, counsel chose to look in other directions as a means to bring closure to the claim.

Based on efforts to obtain funds from (1) the escrow accounts that should have been paid in the initial property transfer, (2) the sellers from the proceeds of their sale of the property, (3) the Title Company, and (4) the insurance company based on the error, counsel was able to bring closure to the claim at a significant reduction of plaintiff’s claimed damages.  This result arose based on thorough review of other avenues for recovery and the Court’s assistance in convincing plaintiff to compromise its claim to an attainable settlement number.

Ultimately, the Title Company received closure to the lawsuit and the insurer was able to rely on significant contributions from other sources to avoid a larger payment than was initially demanded by plaintiff without having to significantly litigate the matter.  In addition, the Title Company rectified its relationship with its customers and the title insurance company whom it works with on a regular basis. A win-win via outside the box thinking and lawyering.