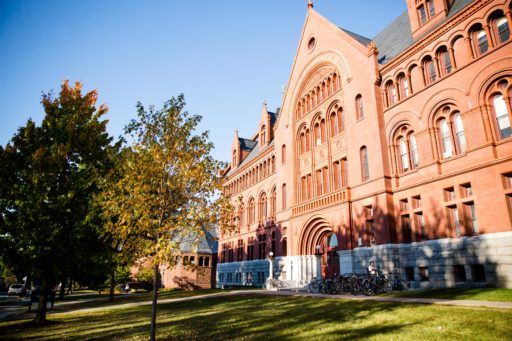 The legislation was prompted by the death of Michael Deng, a 19-year-old Baruch College student and Flushing resident who died after suffering a massive head injury as a result of a hazing ritual in 2013. Under this law, those who engage in physical contact or require physical activity that creates a substantial risk of physical injury and causes that injury as part of an initiation ritual will be guilty of hazing in the first degree, punishable by up to a year in jail. The law also defines hazing in the second degree, where an individual acts in the same manner but no actual physical injury results.

These laws are effective immediately. Colleges and universities are not the only organizations susceptible to hazing. All institutions with clubs, organizations, societies, teams or other groups are well advised to include the modification of the penal code as it relates to hazing in their orientation and training presentations.